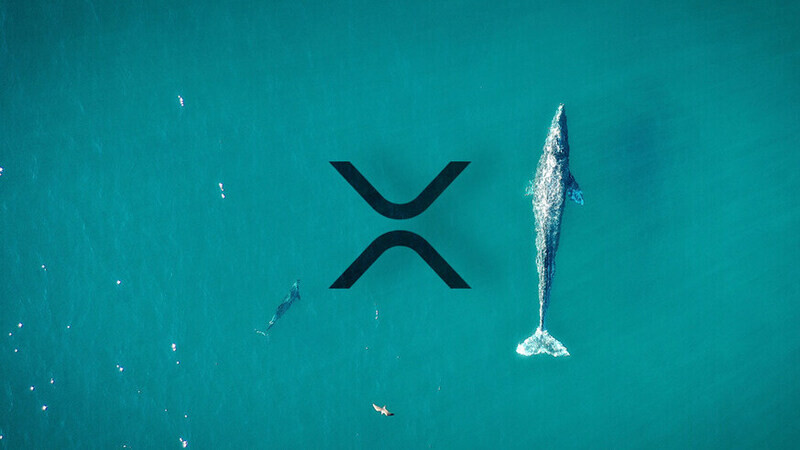 50 percent of it was removed in one movement. However, according to CoinMarketCap, the eighth biggest crypto, XRP, has experienced a modest dip and is currently trading at the $0.76 level.

The price reduction occurred as a result of the SEC's current legal action versus Ripple Labs. 439.7 million XRP are traded on leading exchanges.

These crypto transactions, nevertheless, have occurred between the internal wallets of exchanges such as South Korea's CoinOne, Bithumb, and others. The highest single transaction involves 249,999,980 XRP, which is equal to $188,604,850.