Home Ripple Whale Are Taking Out Profits - But Why?

Ripple Whale Are Taking Out Profits - But Why? 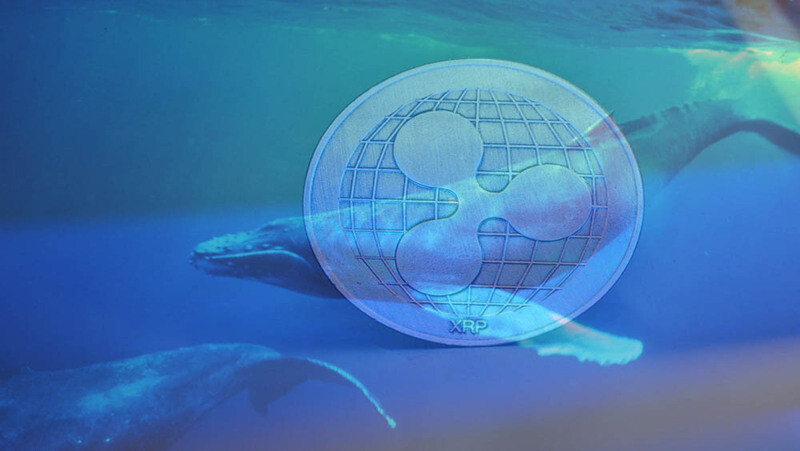 As the coin loses a portion of its previously obtained value, Ripple whale activity accelerates. Two transactions totaling around $50 million were recorded on the Ripple network. Primary Transaction The first on-chain transaction seen was between Bithumb wallets or directly within its platform. The enormous money was transferred between two active wallets. The two wallets, according to the wallet page on the blockchain explorer, possess more than 200 million XRP and are continually sending numerous transactions to smaller addresses. Entities are more likely to be utilized as hot wallets for making exchange withdrawals or placing market orders. Secondary Unknown transactions While the first transaction included two recognized persons, the second remains fully anonymous, involving two wallets worth a total of $212 million. The smaller wallet, which houses "just" three million coins, is linked to a centralized exchange, whilst the larger "whale" wallet stays anonymous and is almost certainly not linked to any exchange. The second wallet's entire holdings remain at 200 million. XRP is currently trading at $0.77 and has lost nearly over 20% of its value this week, after earlier rising more than 14% before the most recent reversal.