Home Ripple Still Preferred In Japan - But Actually Loosing Fate For Outside World.

Ripple Still Preferred In Japan - But Actually Loosing Fate For Outside World. 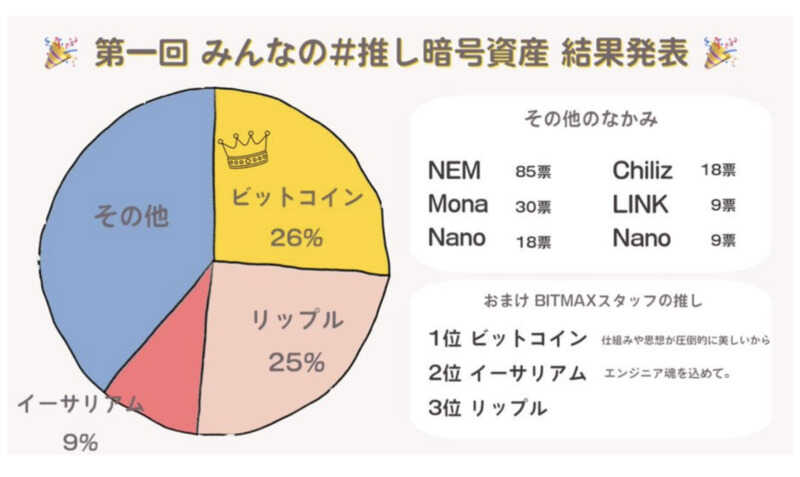 A recent survey conducted by renowned Japanese cryptocurrency exchange BitMax revealed that around 25% of traders prefer Ripple [XRP], compared to only 9% interested in Ethereum [ETH] while 26% in Bitcoin [BTC].

Despite the very fact Ethereum is presently the 2nd largest cryptocurrency by market cap, however Japanese holders like better to hold XRP.

In line with the results of a survey posted to Twitter by BITMAX exchange on 12th June, Bitcoin [BTC] is almost as liked as XRP token among traders within Japan.  Around 25% of the 1,498 people surveyed told BITMAX that XRP was their favourable coin, compared to 26% who still prefer BTC. Ethereum [ETH] on the other hand, came in third at 9%.

It’s worth noting that a few sample size like that within the aforementioned survey might not necessarily make the results definitive.

However, the JVCEA [Japan Virtual Currency Exchange Association] revealed some similar surveys earlier in the month of December, last year. XRP was 2nd behind BTC among the quantity  of yen denominated digital asset holdings, with ETH at third position.

Ripple Losing Its Fate Outside Japan

As reported earlier in April, the online engagement towards XRP on Twitter fell in Q1 2020, while Ripple was forced to liquidate many of its holdings to remain positive within its operations. Crypto analytics firm Messari also published its data revealing that XRP was the worst performing token within 2019.

At the reporting time, Ripple [XRP] is presently trading at a price around $0.19 USD which is worth a fraction of its $2.28 USD peak at the end of year 2017. While the XRP army may have shrunk overall, this might not be just the case for Japanese fans of the token choice.