Home Ripple Price Is Undervalued And Has Space To Rise - Analysis.

Ripple Price Is Undervalued And Has Space To Rise - Analysis. 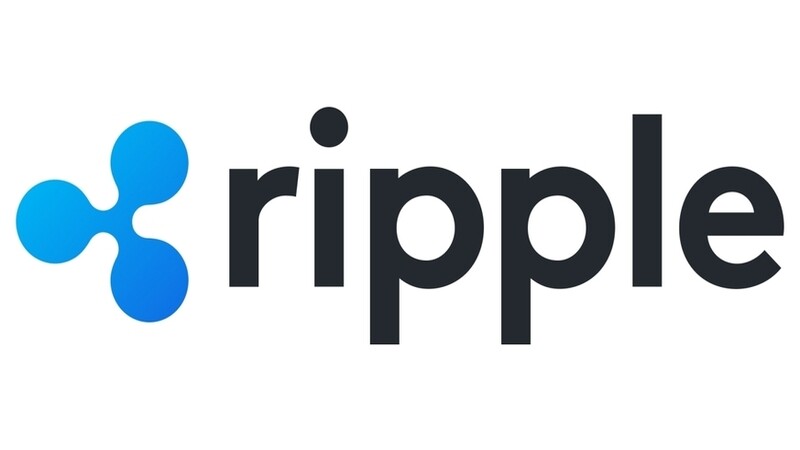 Ripple (XRP) is still "suppressed" at its present price, according to Sentiment's on-chain analytics, and hence has the opportunity to grow. Recent volatility in the cryptocurrency market has resulted in short-term price extremes, driving the XRP price to the edge of the $0.57 low. In regards to on-chain analytics, Sentiment's "strong and oversold" signal implies that XRP's valuation is "undervalued" in comparison to its characteristics. XRP was marginally higher at $0.82 at the time of publication. When the value of the asset falls precipitously and to a level below its intrinsic worth, it is said to be oversold. This is frequently the outcome of market overreaction or panic selling. In this case, assets that have experienced big declines in a short period of time are typically regarded to be oversold.

XRP commenced trading this year at $0.21 after plummeting to a low of $0.16 in December 2020 when the SEC filed its case against Ripple. Ripple began generating cash in 2013 by offering unregistered securities of digital assets known as XRP, according to the SEC claim. Since then, cross-border coin has had difficulties as crypto exchanges have delisted the XRP cryptocurrency. Despite these losses, Ripple appears unfazed, emphasizing ODL's "strong growth and traction" in its Q3 release. Ripple's on-demand liquidity (ODL) products extended across the Middle East in 2021, resulting in substantial collaborations. Ripple established a cooperation with the Republic of Palau in November to investigate the creation of the country's first national digital currency, the XRPL. The $250 million "Creator Fund" was established to attract NFT innovators to the XRP Ledger, perhaps resulting in the onboarding of new users. Investors are hoping for a favorable conclusion on the XRP price in the aftermath of the SEC case, which Ripple CEO Brad Garlinghouse says will likely be resolved by the end of next year.