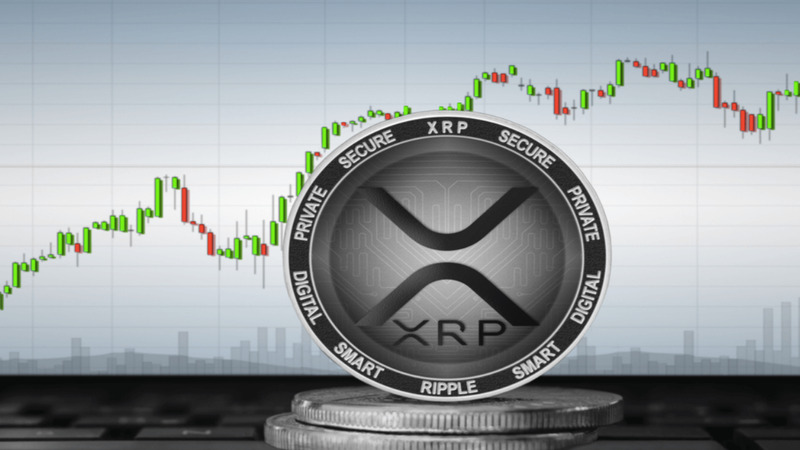 Defense attorney James K.Filan discusses the latest events in the Ripple SEC complaint. The Ripple (XRP) price is currently trading at $0.87, having risen by more than 50% in the previous seven days. Following rebounding from lows of $0.58 on February 3, XRP is expected to post its sixth successive day in the green. Owing to a new decision by U.S. District Judge Analisa Torres of Manhattan, the description of the guidance Ripple obtained from its external counsel in 2012 documents might be publicly disclosed. In 2012, Ripple sought legal counsel from an undisclosed worldwide legal advisor as it pondered issuing a new digital coin. Ripple also got two materials from the law firm that examined the legal issues that may occur as a consequence of the release. As per Torres, the legal counsel included in the two memoranda must be opened and publicly disclosed by February 17. Ripple general counsel Stuart Alderoty stated in an email response that whenever the records are produced, they "would reveal that in 2012 Ripple obtained a legal analysis indicating XRP was neither an investment agreement nor security." Several analysts presume that the latest events in the Ripple v. SEC litigation might very well indicate that the lawsuit will be settled soon, resulting in another increase in the price of XRP.

The price movement of XRP

Ripple's XRP surpassed the routine MA 50 at $0.75 on February 8, achieving highs of $0.91. The prior resistance level has recently become support, with $0.96, as well as $1, being another major level to monitor. At more than 70 points, the daily RSI has entered the overbought territory. There is still opportunity for growth, however, at this time, utmost prudence is required. It looks like XRP will cross $1 before encountering significant resistance. There may be certain short-term pullbacks along the way, however, overall price action continues to be optimistic.