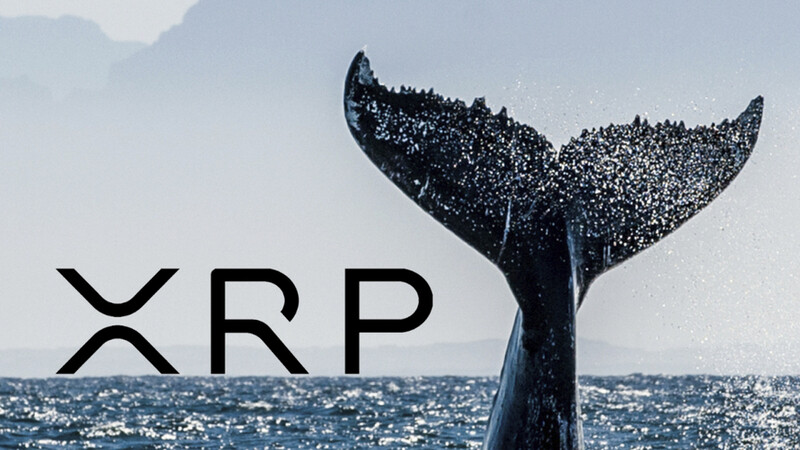 Whale Alert, a prominent cryptocurrency tracking service, has disseminated the news about a sequence of huge Ripple transactions carried out by two top-tier South Korean exchanges: Bithumb and Coinone. Furthermore, statistics from analytics data provider Santiment suggest that XRP address activity is increasing, which is a positive indicator for the Ripple-affiliated coin.

127.3 million Ripple are in transit

According to tweets from the abovementioned blockchain tracker, Bithumb and Coinone have made four XRP transactions in the last day. Bithumb shifted XRP chunks valued 80,000,000, 20,000,000, and 12,000,000—a total of 112 million coins. Coinone transferred 13,344,236 XRP. These four transactions were performed within the exchanges' internal wallets. Bitfinex formerly said that Bithumb is a component of Ripple's ODL corridor, which has yet to be officially announced. A flurry of Ripple address activity is a positive indication As per analytics firm Santiment, the activity of addresses corresponding to XRP market players has been rather high from late October 2021 until now—far more than in May of last year, when the epidemic attacked the crypto market and the world economy. The quantity of active XRP addresses peaked in October at 147,000, but on December 12, it had dropped to 95,300. As per the Santiment graphic published by notable Ripple forum participant XRPcryptowolf in May 2020, there were roughly 5,000 active XRP addresses. Ripple is ranked eighth on the CoinMarketCap scale, with a price of $0.79 USD.