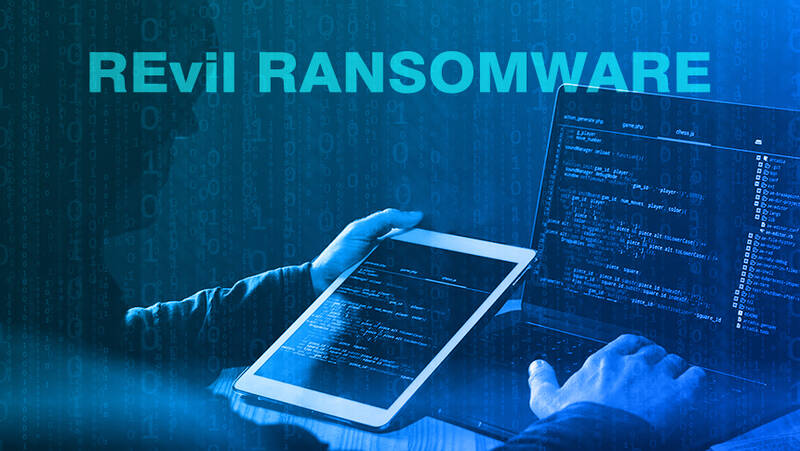 Ransomware hacking group REvil has hacked the networks of around 200 United States leading companies to their knees earlier on Friday and is now demanding $70 Mln in Bitcoin [BTC]. Australia's ABC News reported earlier on Saturday that REvil had targeted software supplier Kaseya and employed its network-management package to spread the ransomware via the cloud. Over 1 Mln machines are said to be infected consistent with various other reports. The Russian-based ransomware group is now demanding the bitcoin in exchange for a decrypter for the affected machines.

"Earlier on Friday we launched an attack on [managed service providers]," a post from the dark web site Happy Blog reads. "More than 1,000,000 systems were infected."

Also earlier in May, REvil attacked Colonial Pipeline and managed to urge the businesses to pay a $5 Mln ransom after its functionality and services were restricted, sparking a gas crisis within the United States. JBS Holdings, the world’s leading meat company by sales, also paid an $11 Mln ransom within an earlier 30th May attack against it by the same group.