Retail Investors Are Buying Bitcoin, While Whales Are Selling - Analysis. 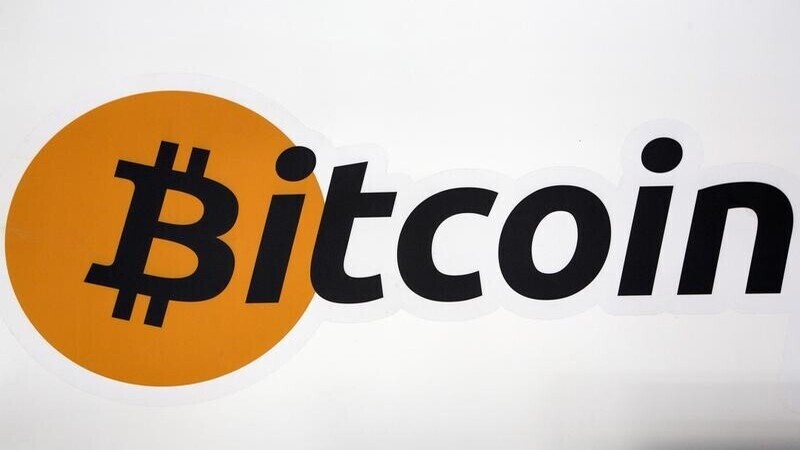 Bitcoin (BTC) has made an amazing comeback after falling to a three-month low of $42,333 on December 4, rebounding to as high as $51,000 since then, presently trading at around $47k. The BTC price reversal was mostly caused by heightened purchasing activity among addresses holding less than one BTC. Data obtained by Ecoinometrics revealed that Bitcoin wallets with balances ranging from 1,000 BTC to 10,000 BTC did nothing to help the uptrend. Ecoinometrics also stated that the scenario for Bitcoin is "not optimal," implying that the BTC price may resume its drop in the absence of important purchasers. Bitcoin's downside objective is close to $45K The negative prediction of Ecoinometrics emerged as Bitcoin wrestled with the Federal Reserve's policy announcement on Wednesday to cut its bond purchases by $30 billion per month, with the goal of totally unravelling them by April of the following year. The $120 billion monthly stimulus package had a major role in propelling Bitcoin's price from roughly $4,000 in March 2020 to $69,000 in November 2021. And given that liquidity is on the verge of disappearing, with financing poised to become more expensive as the Fed braces for three rate rises next year, many investors are concerned that it could dampen their demand for risk assets such as Bitcoin. Mike Novogratz, CEO of Galaxy Digital Holdings, recognised that Bitcoin will have "pain ahead," but predicted that its price will not go below $42,000. Retailers are accumulating more bitcoin In actuality, the number of distinct wallets holding greater than or equivalent to 1,000 BTC has been reducing throughout 2021, with Glassnode statistics indicating a dip to 2,147 from 2,475 since Feb. 9. In contrast, the quantity of unique wallets that contain at minimum 0.01 BTC (approximately $485 at current exchange rates) grew in 2021, growing from 8.46 million to 9.39 million year to date. Nevertheless, addresses holding at minimum 0.1 BTC ($4,755) increased from 3.12 million to 3.30 million within the identical time period, showing that "fishes" had a significant part in driving the Bitcoin price from approximately $30,000 to as high as $69,000 this year. Another piece of data indicating that retail investors are positive on Bitcoin comes from addresses holding at least 1 BTC. The number of these wallets declined in the first half of 2021 as the BTC market dealt with the China ban as well as other unfavourable headlines, but increased in the second half when El Salvador approved Bitcoin as lawful cash. During the BTC price fall from $69,000 to $42,333 in the November-December session, the number of Bitcoin wallets containing at least one BTC continued to rise, indicating stockpiling. On Friday, it reached a seven-month high, just as Bitcoin regained around $50,000 from a weekly low of approximately $46,000. Willy Woo, an on-chain expert, also noticed retail accumulation climbing to levels observed after the March 2020 meltdown, which triggered Bitcoin's two-year bull run. Furthermore, Bitcoin's movement signal, which preceded its price breach to $69,000 earlier this year, is pointing to a probable BTC price breakout in the near future.