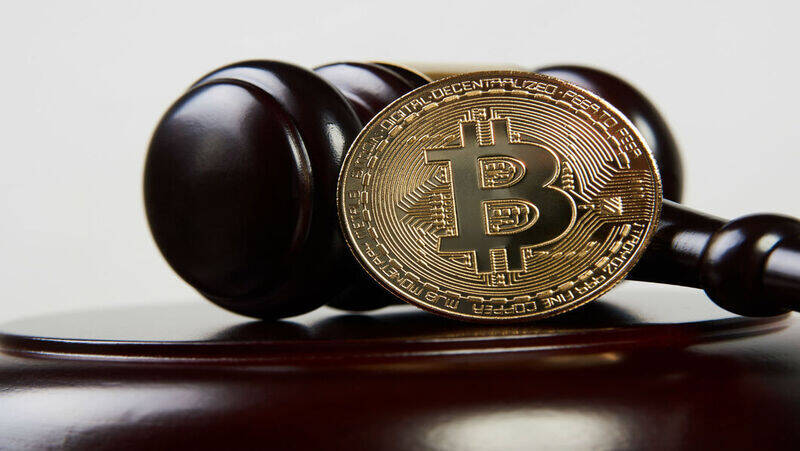 A British govt-sanctioned task force has proposed a dispute resolution framework that might keep crypto assets and smart contract disagreements out of the courts. A 14-page report outlined by LawTechUK’s “U.K. Jurisdiction Taskforce” puts forward new Digital Dispute Resolution Rules that aim to offer a uniform means of handling smart contract disputes. Beneath the remit of the new rules, crypto-based disputes might be resolved without any major intervention by courts. The laws would leave the appointment of an independent tribunal to adjudicate on matters of dispute, as well as any decision reached by the tribunal would be legally binding. The rules also leave disputes to be raised without disclosing one’s identity to anyone but the tribunal, retaining a number of the anonymity afforded by blockchain technology. The document also lays out the directions and procedures one must fancy raise a dispute. Notably, if someone wishes to require advantage of the dispute resolution service, they have the only state so in whichever smart contract transaction they're making. “These rules could also be incorporated into a contract, digital asset, or digital asset system by using the text [which might also be in electronic or encoded form] ‘Any dispute shall be resolved in accordance with UKJT Digital Dispute Resolution Rules’,” the document explains. If a decision by the tribunal must be enforced, it can be pursued via courts established on the law of England and Wales. Geoffrey Vos, Master of the Rolls [the head of civil justice in England and Wales] added that he foresaw the principles being implemented within a range of digital transactions in the future. “I am confident that the Digital Dispute Resolution Rules are going to be incorporated into many sorts of digital transactions going forward. The United Kingdom Jurisdiction Taskforce will keep an in-depth watch on how the Digital Dispute Resolution Rules are used, and can aim to think about whether experience suggests they have revision within the upcoming year,” said Vos, within the foreword to the report.