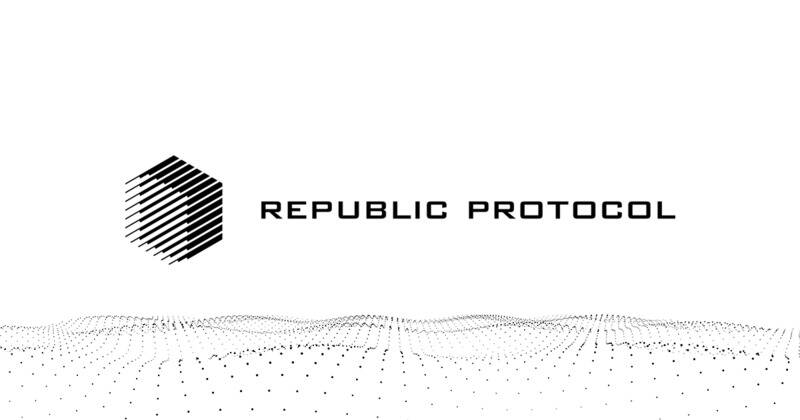 Blockchain-oriented company Republic Protocol raised over $33 million in an ICO that ended earlier this month and plans to launch a dark pool to help big investors trade without leaving traces. Singapore-based Republic Protocol raised $33.8 million during its initial coin offering (ICO), which ended on February 3 and saw some of the largest crypto-oriented hedge funds invest in the Republic’s dark pool project. It will allow elite players to trade big volumes of Bitcoin or Ethereum without influencing market trends, according to CEO Taiyang Zhang.

“If I have 1,000 bitcoin and I want to trade it for another cryptocurrency, everyone can see that and it puts downward pressure on the price. We can’t hide orders on the bitcoin blockchain,” the 21-year-old Australian told the Wall Street Journal.

However, a dark pool can temporarily hide trade IDs and order details, thus allowing big investors to trade large amounts of cryptocurrencies without leaving a visible trace in the markets. Republic can do this by dividing sizeable orders into pieces to fit large buyers with many smaller sellers and vice versa. Traders can buy and sell Bitcoin, Ether, and several other ERC20-compliant tokens. The Singaporean company expects dark pools to account for about $9 billion of monthly crypto trading volumes. Once the protocol goes live in the third quarter of this year, we might feel the difference and see an increase in the crypto trading activity, Zhang hopes. Currently, investors who deal in large amounts of cryptocurrency trade over the counter, according to BitMex CEO Arthur Hayes. This suggests they trade outside the crypto exchanges.

“The dark pool might aggregate more liquidity. And for coin-to-coin transactions, in theory it would remove counterparty risk,” Hayes added.

Several large crypto exchanges operate their own dark pools, one example being Kraken. It seems that Bitfinex wants to build a similar service as well. Dark pools have become widespread in the equity markets. As a rule, the products are created by brokerage companies that offer an algorithm connecting anonymous buyers and sellers. Republic wants to do the same but without having control over its trading algorithms. In this way, the company hopes to avoid the negative image of traditional dark pool operators. Zhang said that the Republic would not be able to prioritize clients since it would not operate its dark pool. “Nobody ever has access to the order book,” he said.