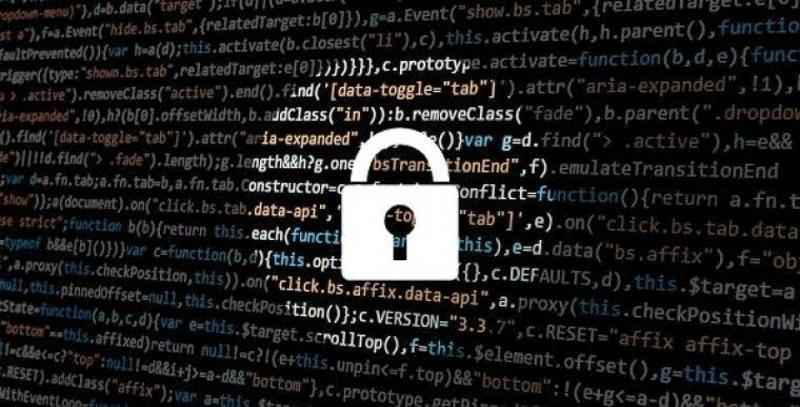 In line with a recent report by ‘The Mainichi’, recently hacked Japanese cryptocurrency exchange named ‘Bitpoint’ has discovered over 250 Mln yen [Around $2.3 Mln] in cryptocurrencies - part of a $32 Mln total that was stolen last week.

As per the report, Bitpoint found the stolen cryptocurrencies on overseas exchanges that were employing a similar trading system provided by [Bitpoint Japan]. Bitpoint told The Mainchi that the recent discovery brings the entire total sum of the lost founds down from 3.5 Bln yen [Around $32 Mln] to 3.02 Bln yen [$28 Mln].

The exchange was 'hacked' earlier on 12th July, and around 2.5 Bln yen [$23 Mln] of hacked funds belonged to customers while around 1 Bln [$9.2 Mln] belonged to the exchange. Hackers stole Bitcoin [BTC], Litecoin [LTC], Ethereum [ETH] and Ripple [XRP] from the exchange’s hot wallets.

Bitpoint was one among the several other exchanges that receive a business improvement order from Japan’s FSA [Financial Services Agency], earlier in June last year. One among the FSA’s main concerns was the exchanges’ compliance with the AML [Anti-Money Laundering] and KYC [Know Your Customer] requirements.

The agency conjointly expressed issues that users funds were not being stored sufficiently separate from those of the exchanges.