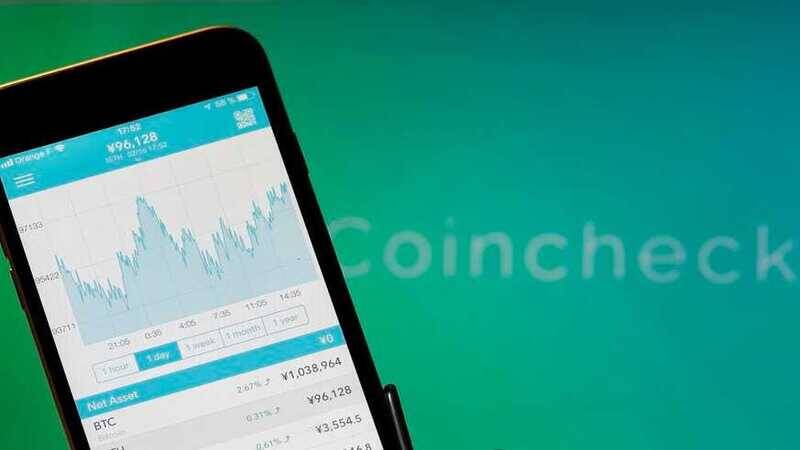 In line with a recent official press release, crypto exchange Coincheck has begun trading a wider of class of assets, 10 months after the funds value over $530 Mln were compromised. Monex Group, the net broker which purchased the hacked exchange earlier in March for around $33.5 Mln, declared following months of remedial measures and security enhancements. The release of Ripple [XRP] and Factom [FCT] token trading simply means that the crypto exchange [Coincheck] is currently providing its operational services for all “tradable cryptocurrencies” via its platform. “Coincheck has been steady resuming as every service’s technical safety is confirmed through the supports of several external specialists and experts.” Adding further, the press release added:

“As of the announcement today related to the XRP and FCT tokens, Coincheck has resumed depositing and buying services for all tradable cryptocurrencies on Coincheck.”

Various alternative services, including leveraged transactions along with an affiliate service, are expected to go live in due course, Monex said. It was just within this month only when Coincheck resumed the trading of NEM [XEM] token, which suffered huge losses, while additional further functionality was restored by the end of Oct. Even last week, Zaid exchange which is an another renowned Japanese exchange platform lost around over $60 Mln earlier in Sept. this year due to a hack, completed its hand-over to the new buyer ‘Fisco, with officials reporting that they are planing to begin compensating customers by the end of Nov this year.