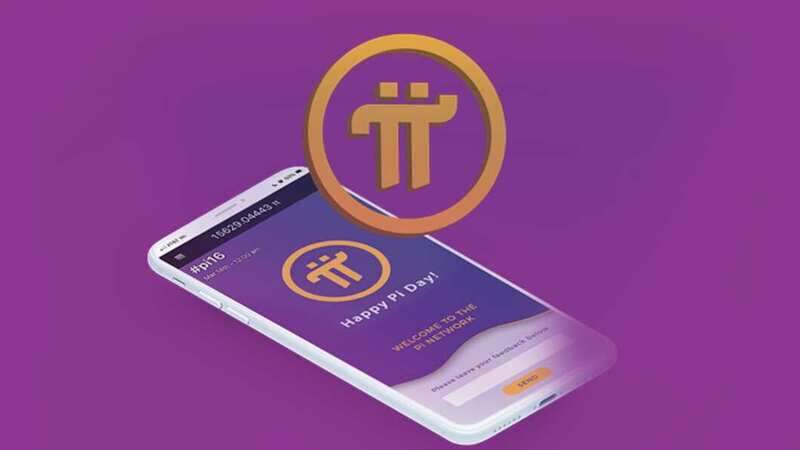 Pi Network – a renowned crypto mining app for mobile users, might be associated with 17GB worth of private data leaks, a Vietnamese media outlet reported earlier today on Monday. The treasure trove of private data was apparently taken from the KYC, checks from users of Pi Network, consistent with the one that posted it to hacker hangout, Raidforums, on 13th May. The identity cards of an estimated 10k Vietnamese citizens were placed on sale, alongside linked home addresses, phone numbers & email addresses. The vendor placed a tag of $9k on the data, payable in either Bitcoin [BTC] or Litecoin [LTC]. Phien Vo, a moderator of a Vietnamese Pi Network group chat channel, told VnExpress that Pi Network’s KYC checks are performed by a 3rd party, adding that Vietnamese identity cards like those in question aren’t compatible with the application. Moreover, Vo did add that an older version of the app was compatible with these cards at one point. “To perform KYC verification on Pi Network, Vietnamese might wish to use their passports. Just some users who used earlier versions of Pi could perform KYC verification using their driver licenses, but thus far the system has yet to simply accept Vietnamese identity cards,” Vo outlined. Vietnam’s Ministry of Public Security's cybersecurity division has since launched an investigation into the matter. An independent investigation into Pi Network’s perceived value was recently conducted by Cem Dilmegani, tech entrepreneur and founder of AIMultiple. Written weeks before the recent data leak, the review revealed that Pi Network bore the hallmarks of an MLM scheme, or an affiliate marketing program. The Pi app reportedly demands users log in each day and click on a button to receive their PI coins. No blockchain consensus algorithm like PoW or PoS is employed within the app, and users can gain increased mining rates by referring people. The PI token isn't yet traded on exchanges and has no dollar value. The app reportedly sells data for advertising revenue from the instant its usage begins. As long as ad space can sell for a better value with personal user info included, many are led to take a position that the Pi app is meant only to siphon personally-identifying info from its users.