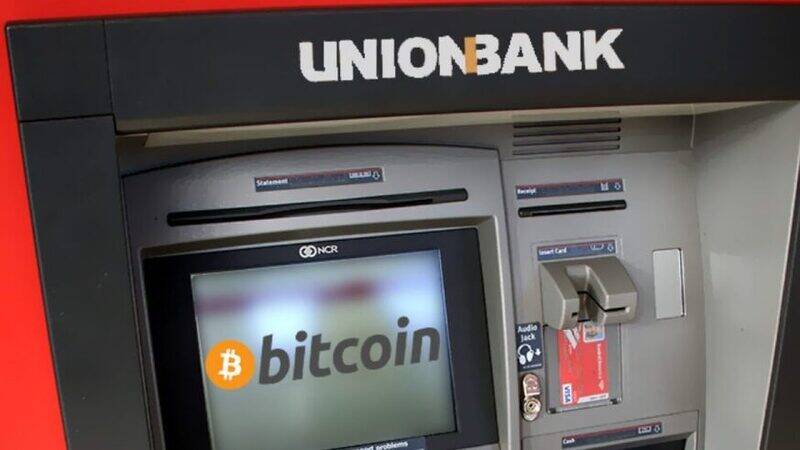 This new crypto ATM can reportedly let customers purchase and sell cryptocurrencies for money via the ATM as a part of the bank’s “sandbox” which is a framework for conducting experiments within a controlled ecosystem.

The recent report however failed to specify which digital currencies are presently being supported within the experiment.

In line with Philstar, the system complies with current laws and is the result of a partnership between the Union Bank along with the country’s reserve bank BSP [Bangko Sentral ng Pilipinas]. The article cites a press release released by the bank claiming that the ATM would also offer "an alternative channel to convert their pesos to digital assets and vice versa.”

Philstar reported that the Union Bank revealed around 7.32 Bln Philippine pesos [about $140 Mln] in earnings last year. The bank is one among the top 10 'major banks' within the country, in terms of assets.

The BSP has been 'formally' regulating native Philippine crypto exchanges as remittance firms and recognising digitak currencies as a legitimate payment methodology since it released Circular 944, earlier in Feb. 2017.

As reported earlier, new laws were revealed by the country’s CEZA [Cagayan Economic Zone Authority]. The new regulations are reportedly designed to manage the cryptocurrency trade and shield investors, affecting such problems as the acquisition of crypto assets, together with utility and security tokens.