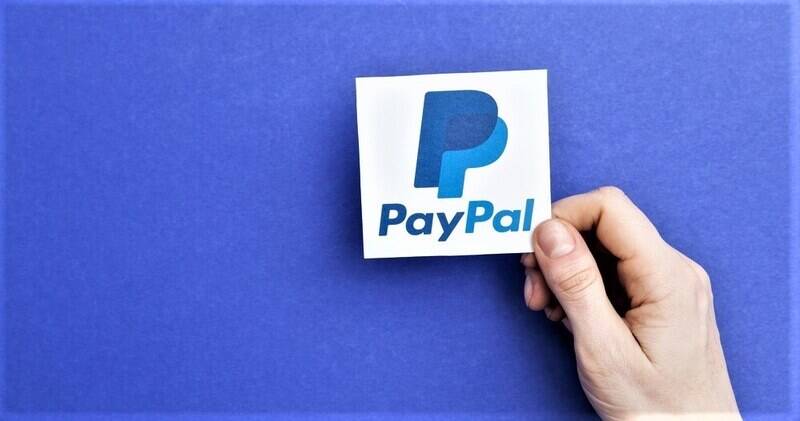 According to the Mizuho survey of 380 users, around 65% would use bitcoin as a currency at PayPal's 28 Mln merchants; 17% of those users have already used the application to shop and sell Bitcoin [BTC, -3.78%].

"Over 50% of PayPal bitcoin traders reported increased usage of the PayPal app after starting to trade bitcoin," the survey found. "This compares with just 9% who reported reduced engagement.”

The survey comes over a month after PayPal announced its plans to support bitcoin and other cryptocurrencies, as reported at the time, and only a couple of weeks after the payments firm removed the waitlist to access the service, citing overwhelming demand.

Citing the results of the survey, the firm raised its stock trading target on [PayPal] to $290 USD per share, up from its earlier target of $270 USD. In recent trading, shares of PayPal were up about 2.37% to $219.20 USD. Mizuho maintained its "buy" rating on the payments giant.