Home PayPal Confirms Its Intention To Create Its Stablecoin Soon.

PayPal Confirms Its Intention To Create Its Stablecoin Soon. 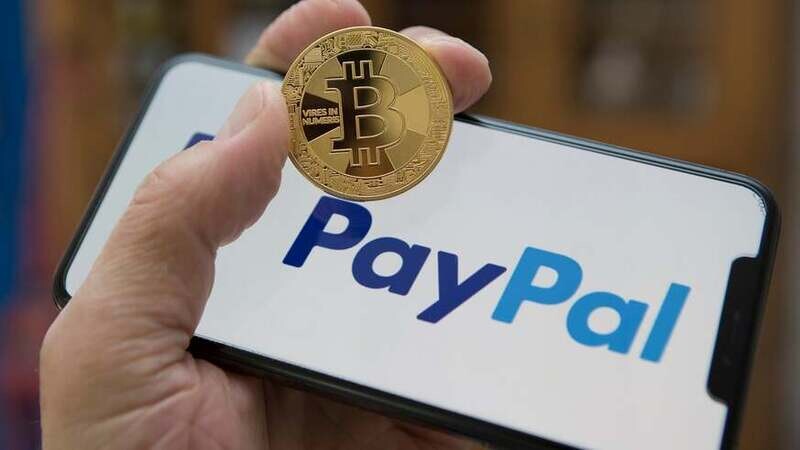 PayPal Holdings, the American financial behemoth, has apparently announced its intention to develop its homegrown stablecoin, [PayPal Coin]. Developer Steve Moser found the creation of an in-house stablecoin in the core code of Paypal's iPhone app.

Moser's discovery revealed that PayPal is developing PayPal Coin, which would be secured by the US dollar. Nevertheless, a PayPal representative emphasized that the iPhone application's source code was created during an earlier hackathon.

Whilst PayPal's digital asset is being developed, the name, brand, and functionality of the in-house token may change before its introduction. PayPal has already announced new tools that let customers buy, retain, and pay using digital tokens, therefore encouraging continuous development.

Da Ponte also stated in a November 2021 talk that PayPal has "not really encountered a stablecoin available that is purpose-built for transactions." As per him, a stablecoin must enable large-scale payments whilst also assuring network safety.

In parallel to introducing its very own stablecoin, PayPal has made aggressive steps to expand crypto-related products in countries other than the United States.

The business declared the launch of fresh Bitcoin trading facilities for the UK market in September 2021. Users may trade key cryptos such as Bitcoin (BTC), Ether (ETH), Litecoin (LTC), as well as Bitcoin Cash (BCH), according to Cointelegraph.