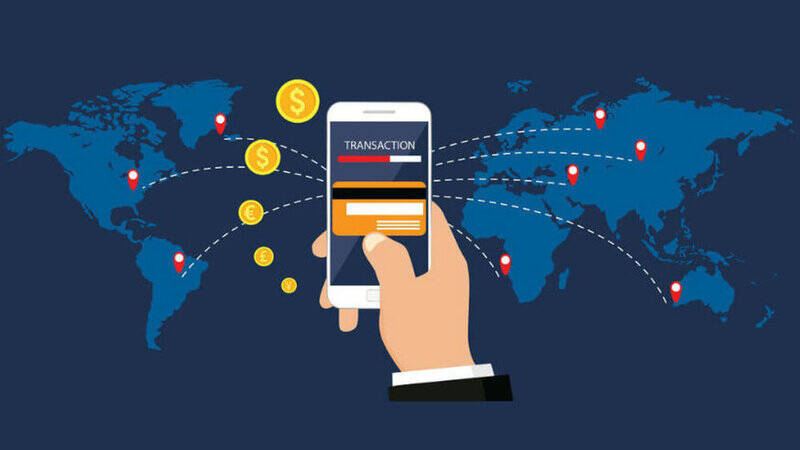 With an estimated population of hundreds of millions of unbanked and underbanked people, Africa is a prime location for game changing financial technologies like bitcoin to take hold. A new report shows again that while not reaching the speculative online trading volume of Asia or the West, Africans are investing in bitcoin in growing numbers, while a lot of space to grow still remains. Real Adoption Grows in Africa Paxful, one of the largest peer-to-peer (P2P) bitcoin marketplaces in the world, has reported that its monthly bitcoin volume in Africa is now around $40 million, traded primarily via gift cards. In addition, African nations are now among the company’s most active locations, with Nigeria and Ghana being the second and third largest markets respectively for Paxful (only following the world largest economy, the United States). The continent has long been at the focus of the bitcoin trading company, and not just for pure business reasons. Last year Paxful generously committed to helping build 100 more schools in Africa, all supported by the #builtwithbitcoin charity campaign. Bullish on Africa In a blog post reporting the above mentioned figures, Ray Youssef the CEO of Paxful explained how he sees African people use bitcoin for more than just speculation as many do in other parts of the world with readily available advanced financial infrastructure. And he likened the potential cryptocurrency can have on the continent to the mythical vibranium metal powering the amazing technologies of Wakanda in Hollywood’s recent African-themed blockbuster Black Panther.

“I have seen how the ‘unbanked’ and ‘underbanked’ get squeezed out of economic opportunities. These people are unable to open businesses or engage in commerce simply because their nations or communities do not have proper infrastructure readily available. I’m going to start off with a bold statement: We are all on the verge of the P2P financial revolution and it is being led by Africa.”

The marketplace CEO detailed real world examples of how Africans are using bitcoin to protect their savings, restore purchasing power, enable commerce and save for the future. He also encouraged local people to get involved, educate themselves about the subject and build local communities of investors.