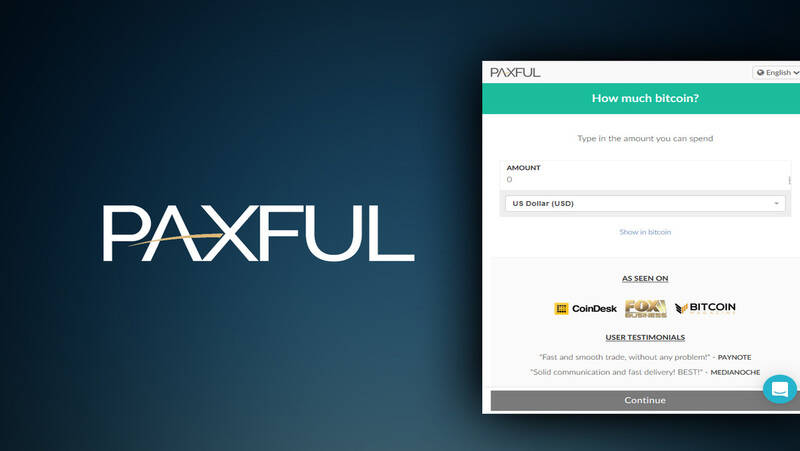 An anonymous online source was recently spotted trying to sell personal customer and employee data allegedly obtained from cryptocurrency exchange Paxful. A spokesperson from the firm revealed told that no user data has been compromised, however. “Our users’ data has not been compromised in any way,” added the spokesperson on Friday. “There has been no data breach of the Paxful platform,” they explained, adding:

“The employee data that the person claims to possess was obtained illegally from a 3rd party supplier that Paxful previously used; Paxful terminated its contract with this supplier earlier in September last year. we've taken measures to make sure that our employees aren't impacted by this event and we’re continuing to actively monitor things as a precautionary measure.”

Earlier on Friday, someone revealed a message within a Russian-language Telegram channel titled "Information leaks" that read, "A dump of the database of registered users and employees of the paxful.com P2P crypto trading platform has been put up purchasable on the English-speaking shadow forum.” The post outlined that phone numbers, names, and addresses along with other private information that was supposedly apprehended and made available for purchase as a part of a “dump” that purportedly boasted over “4.8 Mln entries.” Hacks and data leaks are unfortunately not uncommon within a world growing more familiar with the technology. Facebook recently suffered a hack that compromised the info of over 500k customers. Millions were suffering from the notorious Equifax leak of 2017. Cryptocurrency hardware wallet firm Ledger also suffered data hack troubles earlier in 2020.