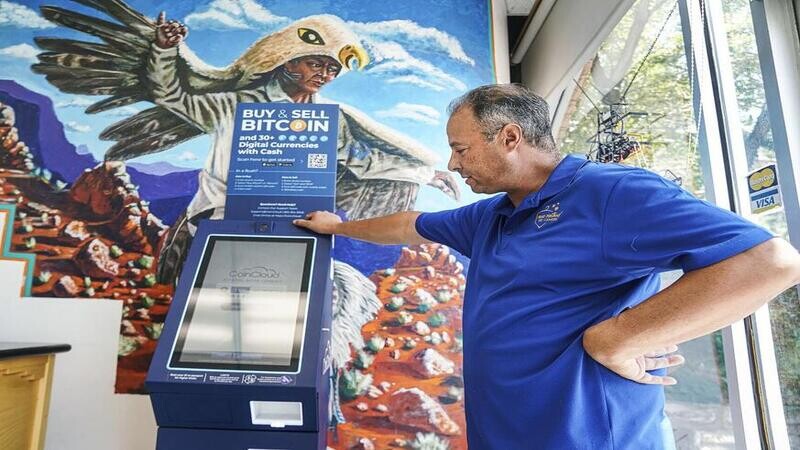 Panama is attempting to catch up with El Salvador's Bitcoinization by installing 50 Bitcoin (BTC) ATMs in 2022. Santo Blockchain will deliver 50 of the intended 300 ATMs to Latin America in late 2022.

Santo Blockchain, a vertically unified blockchain and crypto firm with headquarters in Saigon, Vietnam, and Panama City, would invest $1 million in Latin America in the total upcoming year as a component of its 300 Bitcoin ATM strategy.

Santo Blockchain said that Panama will be the first country to profit from its recently bought Bitcoin ATMs, with Colombia and Costa Rica following.

Panama is becoming a more crypto-friendly jurisdiction. A fresh bill was prepared in September to acknowledge Bitcoin as an alternative payment method, potentially allowing wider liberties in Panama while utilizing cryptocurrency.

Santo Blockchain CEO Frank Yglesias, also known as 'Crypto Hemingway,' acts as a crypto counsellor to Panamanian legislator Alejandro Castillero, who is in charge of enforcing the new rules.

As a component of the scheme, Latin Americans who use ATMs would be enabled to purchase small quantities of Bitcoin utilizing cash. The Santo business concept connects ATMs to the company's layer-2 BTC wallet and, subsequently, a Santo debit card, which will be available in Q3 2022.

According to Yglesias on the firm's year-end conference, Panama is the top Latin American country since it represents the entrance to the Americas in respect to commerce and logistics, banking, and economic stability. Finally, Panama serves as a "stepping stone" to wider Latin American BTC acceptance.

The news is encouraging in a region where physical Bitcoin technology is lacking. To stay up with North America's 5,000 Bitcoin ATMs, LATAM has considerable following up to do. To make matters worse, in October of this year, retail behemoth Walmart launched 200 Bitcoin ATMs as a portion of a plan to gradually deploy 8,000 countrywide.

As per CoinATMRadar, a Bitcoin ATM monitoring website, North America has 94.8 percent of the globe's BTC ATMs, while Latin America has only 0.2 percent. El Salvador, predictably, tops the area with 205 ATMs.

With Santo's intention to install 50 more ATMs by 2022, Panama will have 73 physical BTC outlets, behind only the United Kingdom in the international rankings.