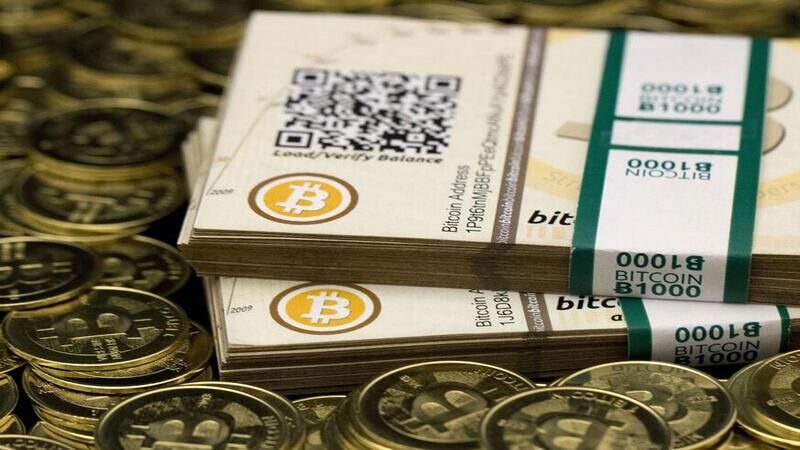 The US based digital exchange ‘CoinBase’ founded by ‘Brian Armstrong’ is currently in an ongoing controversy with Bitcoin Cash’ BCH’ since after it officially announced its support for Bitcoin Cash. As per Coinbase, it did saw  a considerable price fluctuation in BCH but there was no misconduct leaded by the Coinbase employees.  The employees of Coinbase have been accused of using GDAX which is now called Coinbase pro, to gain insider knowledge of Bitcoin Cash price surge, and traded accordingly in order to make a large profit and thereby manipulating its price. However an official statement from Coinbase affirming this statement as false, this controversy for now is partially closed.

CoinBase And Its Support For Bitcoin Cash

Coinbase a few weeks back when announced its full support for Bitcoin Cash ‘BCH’ and adding the digital currency to its exchange soon, the crypto market saw a significant rise in the price of Bitcoin Cash.As per Coinbase, this price lift in BCH was because millions of customers  were given an opportunity to purchase it, pushing its price to new heights which has also happened in the history when the company listed other cryptocurrencies on its exchange. But the price jump preceding the official announcement rising questions about whether Coinbase employees  acting on their Insider knowledge purchased BCH in large amounts right before the investment which in turn created the demand for the cryptocurrency and hence they were able to manipulate the market prices.

An official statement from Coinbase investigating employee was made stating that :

“We would not hesitate to terminate an employee or contractor and/or take appropriate legal action if evidence showed our policies were violated. We report that the voluntary, independent internal investigation has come to a close, and we have determined to take no disciplinary action.”

As per the co founder of BlockTower Capital ‘Ari Paul’ he stated in a blog post - The increase in price of Bitcoin Cash may be simply due to the fact that digital currencies experiences a lift in their prices as a result of being listed on a major cryptocurrency exchange as it gives new options to millions of customers.Even after the case being closed at company’s end, a class action lawsuit against the exchange regarding this issue is still active and thus, may change the outcome of the entire investigation in the future.