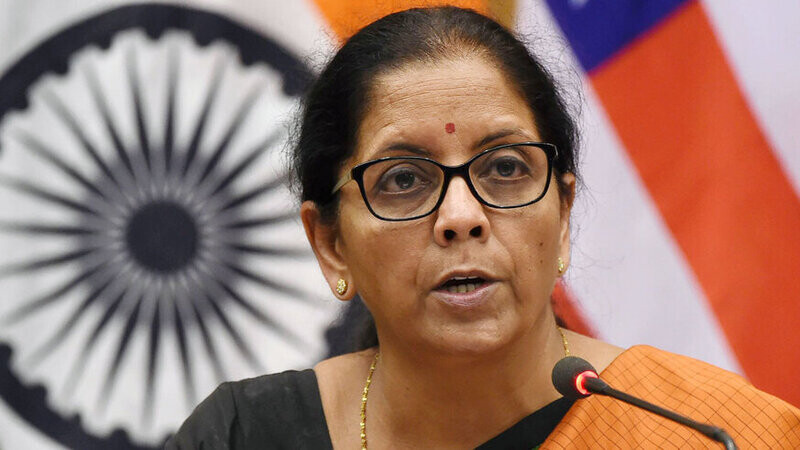 Indians Join Petition Calling on Government to Reconsider Cryptocurrency Tax Proposal. On Change.org, a plea has been launched calling on the Indian government to "implement appropriate cryptocurrency tax rules." Throughout her Budget 2022-23 address previously this week, Finance Minister Nirmala Sitharaman stated that cryptocurrency income would be taxable at 30% with no deductions permitted save for the cost of purchase. Aditya Singh, the owner of the Youtube page "Crypto India," initiated the petition, which asks Prime Minister Narendra Modi as well as Finance Minister Nirmala Sitharaman to modify the tax idea. Over 58,000 individuals had joined the movement. The petition opens by stating that there are around 15-20 million cryptocurrency investors in India and also hundreds of thousands of youthful Indians involved in the business. Furthermore, Indian investors own around $6 billion in cryptocurrencies. The petition seeks that Prime Minister Modi, as well as Finance Minister Sitharaman, take five proposals into consideration. The inaugural proposal is that the cryptocurrency sector not be regarded in the same way as the betting and gaming sectors are. The second step is to align the present planned rate of taxation of 30% with the rate of taxation on stock market transactions. Moreover, the planned 1% tax deducted at source (TDS) must be cut to 0.05%, as well as "loss set-off as well as carry-forward must be permitted because cryptocurrency marketplaces are in their early phases and very unpredictable." The acquisition cost could also be specified "to encompass exchange costs, blockchain network fees, interest charges, NFT royalty payments, and much more."