Home Over $1 Bln Worth Of Bitcoin Moved By Whales - EtherDesk Exclusive.

Over $1 Bln Worth Of Bitcoin Moved By Whales - EtherDesk Exclusive. 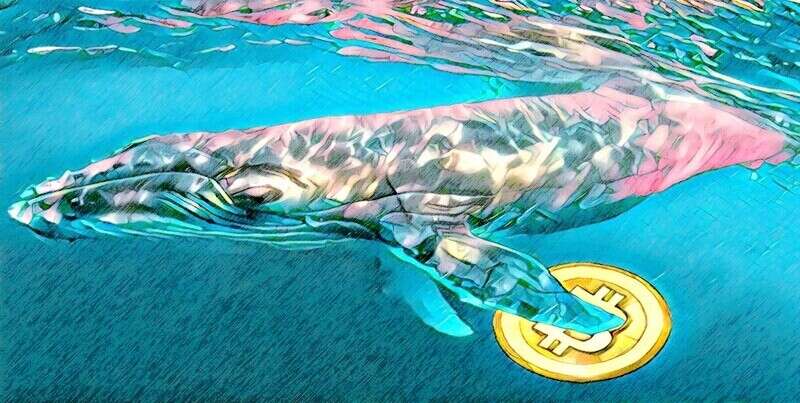 While Bitcoin is presently struggling to maintain its price above $9,800 USD, one whale decided now was the time to move above $1 Bln in BTC.

In line with the blockchain data, an anonymous Bitcoin [BTC] trader transferred over 132,255 Bitcoins - roughly around $1.3 Bln - in three transactions only one minute apart today on 11th June. The cryptocurrency was shifted in block 643,133.

The transactions came as the price of BTC was still beneath a key resistance level of $10k USD. At the reporting time, 1 BTC is valued at $9,810 USD.

The massive volume led to speculation the BTC belonged to an exchange or custodial service with one user on Reddit suspecting that Coinbase Custody was responsible behind all this fluctuations.

As reported earlier also in April, renowned cryptocurrency exchange Bitfinex transferred 161,500 BTC, or $1.1 Bln at the time, making it the biggest single transaction of Bitcoin known within the history.

However, neither Bitfinex’s nor this whale’s transaction was actually the biggest amount of the cryptocurrency to ever be shifted of compared to the earlier 500,000 Bitcoin transaction processed earlier on 16th Nov. 2011. Worth $1.32 Mln of BTC, was liquidated that for today price sum up to around $4.9 Bln.