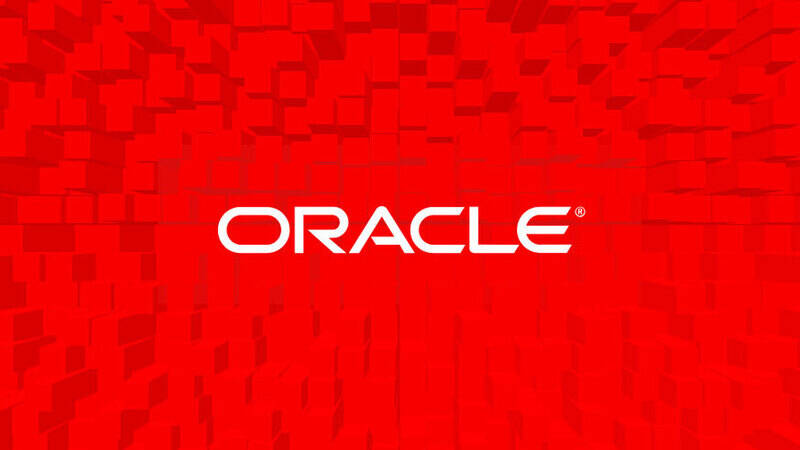 In line with a recent official 'press release' published, global tech giant named ‘Oracle’ is expanding options on its enterprise-grade Oracle Blockchain Platform. The platform’s new capabilities reportedly will change the existing method of integrating existing business and IT systems, along with speeding up the development and employment of latest blockchain apps.

The new options offer Oracle’s customers with variety of developer tools, identity management and information integration options, like enabling the integration of blockchain transactional history with other information resources.

United States-based Oracle is 'graded' 2nd-largest public software and programming firm after Microsoft, as per 'Forbes'.

Just yesterday, 'IBM' has also revealed its blockchain mainnet out of its data center in Melbourne, Australia. This move can supposedly permit Australian customers to run their blockchain-based apps on the company's cloud and abide by native data laws.