Home Opera To Launch Support For Built In Crypto Wallet, For Its Desktop's Browser Soon.

Opera To Launch Support For Built In Crypto Wallet, For Its Desktop's Browser Soon. 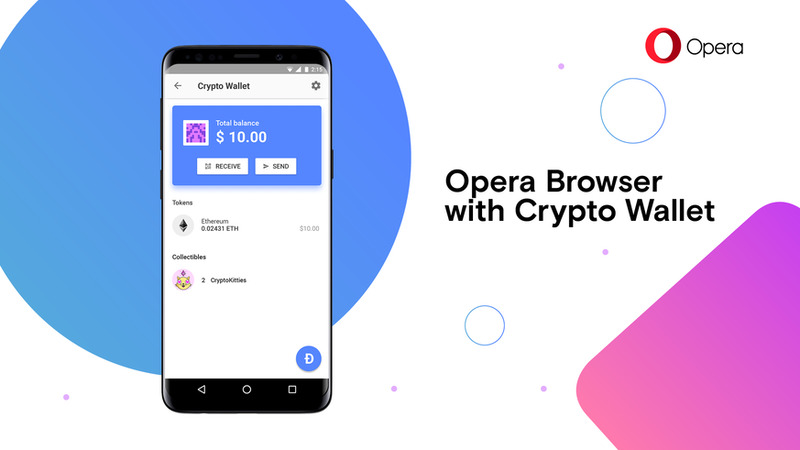 Opera is a web browser for Windows, macOS, and Linux operating systems developed by a Norwegian company Opera Software AS. It uses the Blink layout engine and was launched in year 1995 by developer named ‘Otello’ using C++ language. The company recently in a press release mentioned that it would be officially launching a built in crypto wallet within its web browser for desktop’s.

Opera currently also supports crypto wallet as a part of its beta testing version for android.The existing Android crypto wallet stores encryption keys on the phone rather than on a centralized server as a security protocol. The company mentioned their new release as:

“It was all the support and appreciation that motivated the company for the desktop release crypto wallet too.”

This new service introduced by company for desktop’s will enable users to synchronize their desktop browser crypto wallet to their existing crypto wallet just by scanning a QR code. This Synching and further using QR code would let the users to sign transactions using their fingerprints, rather than entering passwords into their browsers, which according to the company is a far more efficient and secure method in preventing illicit activities.

Enhancing the security grid, in January this year Opera has also included anti-cryptojacking software installed into its web and mobile based browsers as a security upgradation protocol.