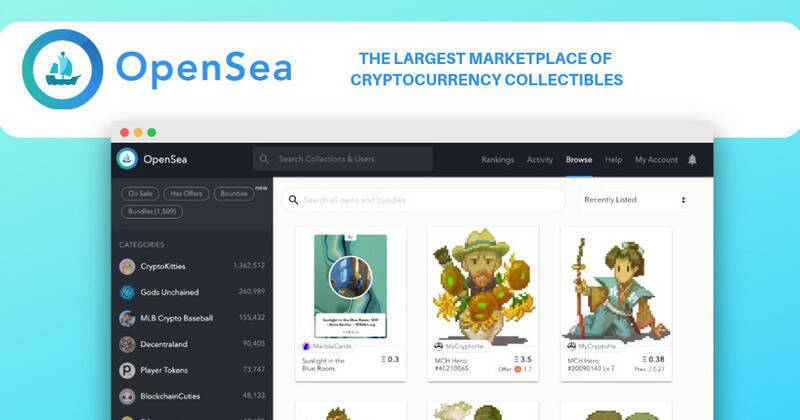 As the OpenSea victims found out, the bug affected only those transactions that included the transfer of non-fungible tokens based on the ERC-721 protocol. A vulnerability in the OpenSea online marketplace code resulted in the loss of more than 40 non-fungible tokens (NFT). One of the affected users of the service, the lead developer of the Ethereum Name Service (ENS) Nick Johnson, came to this conclusion on Twitter. According to his calculations, the total damage from the vulnerability exceeded 28.4 ETH (~ $ 100,000 at the time of writing). A technical flaw appeared when trying to transfer the rilxxlir.eth domain name in NFT format from ENS servers to OpenSea accounts for further resale. However, after the transfer, it turned out that the domain's NFT token was sent to the address 0x0000 ... 0000edd899b for burning. In fact, Johnson remained the owner of the domain but lost forever the ability to transfer the token to others. According to him, OpenSea has already fixed the vulnerability, and the bug affected exclusively NFT based on the ERC-721 protocol, as well as ERC-1155. At the time of this writing, there have been no official comments from OpenSea. The BeInCrypto editorial staff previously reported that the American crypto exchange FTX.US faced a spam attack on NFT tokens. According to the head of FTX Sam Bankman-Fried, the essence of the attack was the large-scale generation of identical NFTs. The exchange's own NFT marketplace is flooded with tokens with images of fish. At some point, the developers even had to raise the cost of creating an NFT to $ 500 apiece. However, over time, the price barrier was lowered to $ 10. At the same time, Bankman-Fried himself questioned the awareness of NFT investments. According to him, NFT buyers hardly understand the essence of investments, which generates certain risks. How the capitalization of the NFT market crossed the $ 14.2 billion threshold - read in the material of the BeInCrypto editorial staff.