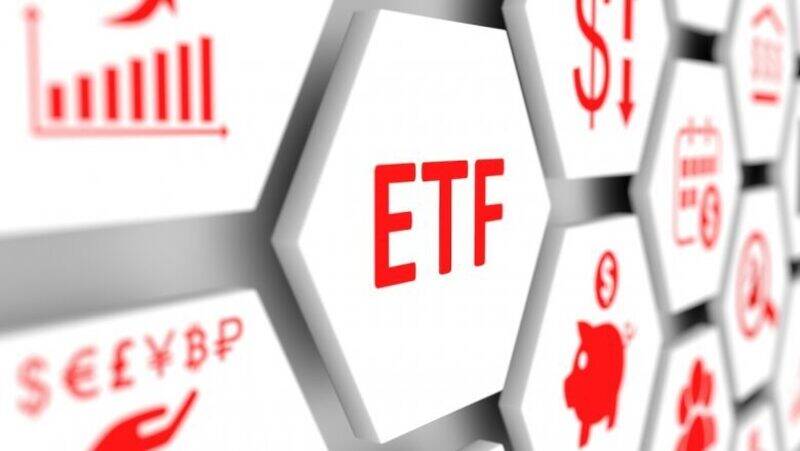 One River Digital Asset Management has filed with the United States SEC [Securities and Exchange Commission] for a Bitcoin [BTC, +16.25%] ETF that might be carbon neutral In line with the S-1 filing, submitted earlier on Monday, the One River Carbon Neutral Bitcoin Trust would be listed on the NYSE and would buy and eliminate carbon credits to account for the emissions related to the bitcoin within the fund. To that end, One River added that it's inked an effect an Uruguay-based firm doing business as Moss Earth to get blockchain tokens representing certified reductions in carbon emissions. Each of the MCO2 tokens is aimed to represent a claim on a licensed carbon credit held within a pool of carbon credits held by Moss Earth on a registry with Verra. No ticker has been outlined for the ETF so far, which has been registered as a Delaware statutory trust since 27th April. The trust won't purchase or sell bitcoin directly, per the filing, and instead, will use third parties to offer the digital assets through “in-kind” transactions via the selling and redeeming of shares. Coinbase Custody has partnered as the custodian for the ETF's bitcoin assets. Former SEC Chair Jay Clayton is an adviser at One River, having joined the firm's Academic and Regulatory Advisory Council earlier in March 2021. The proposed bitcoin ETF - which looks aimed to appease investors' anxiety about the carbon emissions related to bitcoin mining – joins a deep bench of ETF proposals before the SEC, along with one from VanEck.