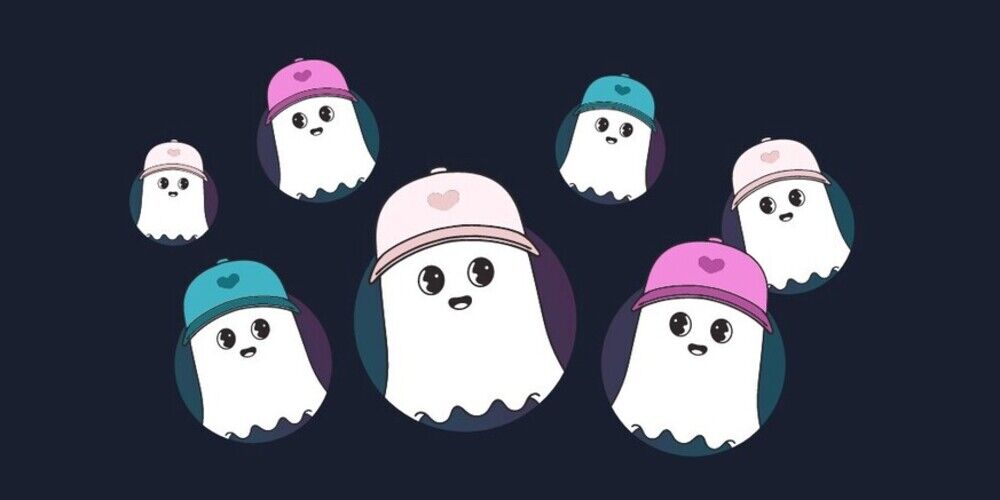 The news comes a month after Aave founder Stani Kulechov was removed from Twitter for making a joke about becoming the company's interim CEO.

Aave (AAVE) has unveiled the Lens Protocol, a new initiative aimed at assisting developers in the creation of social networking decentralized apps (DApps) on the Polygon (MATIC) blockchain.

Aside from social network DApps, the architects of the liquidity market protocol hope to employ nonfungible token (NFT) technology in conjunction with Lens' open-source blockchain technology to enable developers to construct markets, recommendation engines, and other applications. According to Aave, this will allow consumers to fully own their data while also providing new income options for authors.

Lens Protocol allows customers to have a single Lens profile that can be used across the Lens platform's many DApps. Users who can create Lens NFT profiles will be able to utilize the 50 apps that will be available on Lens Protocol when it launches. To encourage the development of more Lens apps, Aave has established a $250,000 award programme to support developers who want to create apps for the platform.

As seen by reactions to Elon Musk's offer to acquire Twitter, Stani Kulechov, CEO and founder of Aave Companies, feels that consumers are ready for a new social media experience.

DeFi And NFTs Coming Together, Uniswap Leading The Way