Home On-chain Data Reveal No Sign Of A Bad Market.

On-chain Data Reveal No Sign Of A Bad Market. 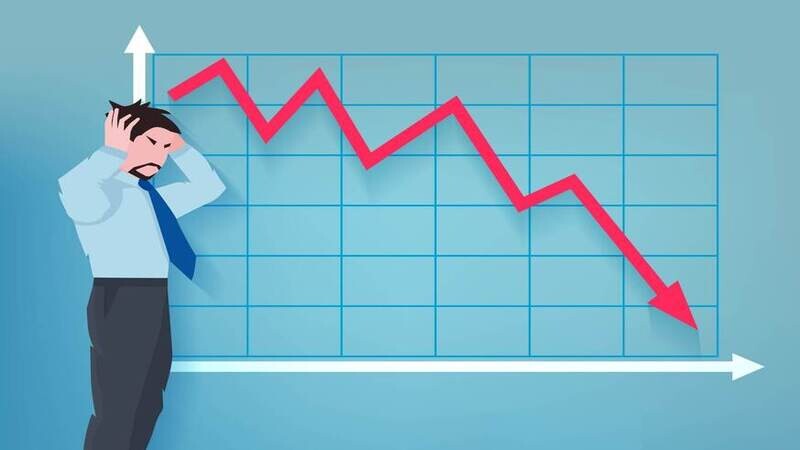 Willy Woo, a Bitcoin researcher and co-creator of software business Hypersheet, says that notwithstanding "peak panic" levels, on-chain data reveal that BTC is not in a bear market.

Woo stated on the What Bitcoin Did podcast presented by Peter McCormack on Jan. 30 that key measures such as a high lot of long-term holders (wallets holding for five months or more) and rising rates of acquisition indicate that the market has not entered bear territory.

In the near term, Woo remarked that "you don't frequently see this type of decline without it comfort rebounding" and that a hypothetical capitulation down to $20,000 doesn't look conceivable since it would recreate the 2018 fall into a bear market in three months rather than a year.

The price of Bitcoin has dropped roughly 44 percent from its all-time high of $69,000 in November, with the analyst citing institutional futures trading as a major cause for the continuous slide and flat behavior throughout the last three months.

Woo said that the increased entry of conventional traders and the expansion of BTC futures markets in recent years has drastically altered the market structure of BTC, with the price immediately correlating to "risk-on risk-off from macro traders looking at traditional equities."

As significant grounds to be positive, the analyst mentioned a big number of long-term hodlers who haven't offered in over five months, traders who ceased selling in the $40,000 zone, and a consistent rate of accumulation.

He also said that when "newbs" or new currency hodlers are in the plurality, it is a critical indicator for downturn markets.