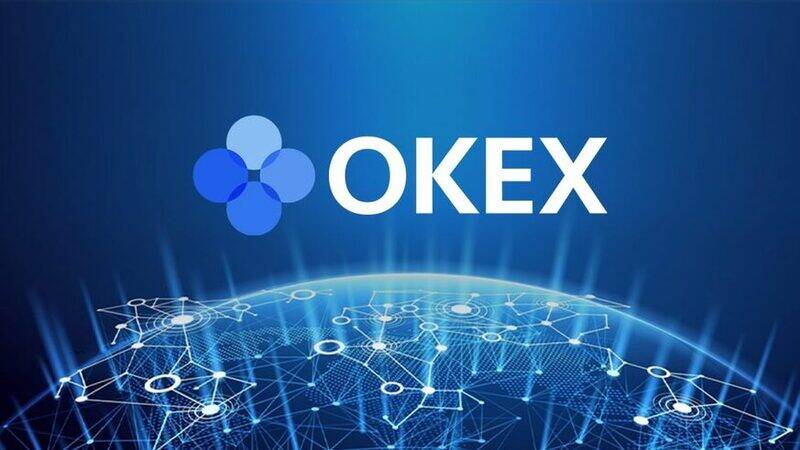 In line with a recent official 'web-blog' post published, renowned cryptocurrency exchange ‘OKEx’ is developing its own blockchain along with its own decentralized exchange.

According to the post, OKEx has been developing its own blockchain called “OKChain,” that is presently supposedly within its last development stage. The firm expects to place out a testnet later in June by this year. OKChain will also serve for OKEx’s decentralized exchange.

Apart from that, the post states that OKEx’s native utility-token named ‘OKB’ will be transferred onto the ERC-20 blockchain by the end of April this year, and is expected to be migrated to the OKChain mainnet once the OKChain becomes stable. OKB can reportedly also be used for token pre-sale.

In Jan. this year, the founder of exchange services provider OKCoin and OKEx named ‘Star Xu’ 'purchased' a controlling share in LEAP Holdings - a Caymans Island-incorporated construction engineering firm, that is listed on the Hong- Kong stock market.

Last Dec., OKEx also revealed its new cryptocurrency derivative product named ‘Perpetual Swap’, that lets users speculate on the future worth of Bitcoin/USD, as per OKEx’s index. OKEx’s perpetual swaps reportedly have no expiration, meaning “positions can be managed indefinitely.”

OKEx is presently the world’s '7th largest' cryptocurrency exchange by adjusted daily transaction volumes, observing around over $638 Mln in trades on the day at the reporting time.