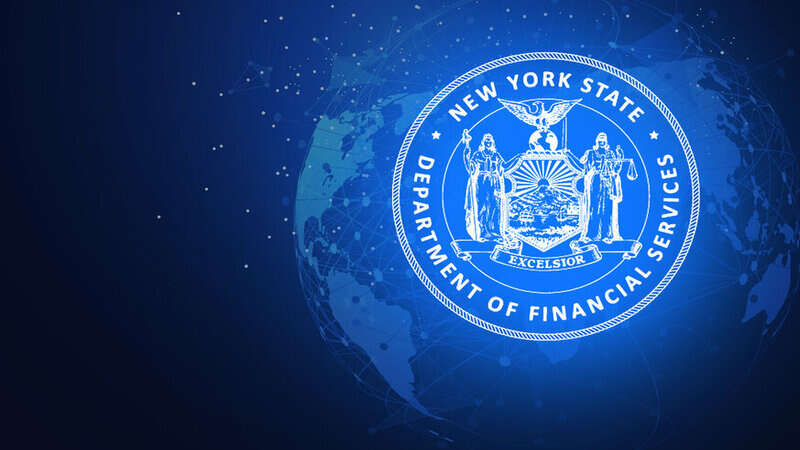 This week the New York State Department of Financial Services (NYDFS) Superintendent, Maria Vullo, discussed the controversial state Bitlicense, a set of regulations aimed at monitoring and regulating cryptocurrency operations. According to Vullo, the regulatory policies enacted by the former Superintendent Ben Lawsky and the NYDFS has stimulated greater interest towards licensed companies in the state. Others beg to differ. NYDFS Superintendent Maria Vullo Says Regulatory Structure Towards Cryptocurrencies Has Attracted Greater Interest Attendees at the Conference of State Bank Supervisors (CSBS) spring meeting were told that the disputed Bitlicense stimulated the cryptocurrency industry. The NYDFS Superintendent Maria Vullo told the audience at the CSBS that customer protection is taken seriously in New York and “cybersecurity and AML standards are respected.” Vullo spoke of “fatal flaws” during the scandalous Mt Gox Hack, and the following bankruptcy often in her speech; implying there was a significant need for regulation in 2014.

“Strong standards are important to our markets and consumers, as well as the companies that want to be best in class in providing financial services,” The NYDFS Superintendent explains during her speech. “The regulatory structure that we created for virtual currency has helped our licensed companies attract greater interest from customers, investors, and potential financial services partners seeking to pursue further innovation, while protecting market integrity by stringent standards applicable to all law-abiding business enterprises.”

More Than Fifteen Companies Vacate NY While Only Six Very Large Cryptocurrency Businesses Make the Cut Vullo also spoke of Japan’s largest bitcoin exchange, the Tokyo-based Bitflyer, a firm that was recently approved by the NYDFS and granted the Bitlicense in New York. However contrary to Vullo’s uplifting talk about how regulation has boosted the greater interest towards cryptocurrencies she didn’t exactly explain just how badly it affected customers and small businesses. However, many people believe the 44-page New York law has caused a significant “damage” to the financial technology and cryptocurrency industry.

Further, there are only six cryptocurrency businesses that are licensed by the state of New York including Coinbase, Circle, and XRPII. Bitflyer was only approved this past November, and the two other NY licensed companies Gemini Trust and Itbit were granted bank charters. Only very large businesses have been able to handle the fees associated with the Bitlicense and the large amounts of customer data bigger firms are willing to share. Some companies like Shapeshift decided not to stick around New York for “moral and ethical” reasons. Prior to the Bitlicense being approved by lawmakers, companies started to exit the state and after it was authorized cryptocurrency businesses left in droves. A total of fifteen digital currency companies left New York including Vaultoro, Shapeshift, Paxful, Poloniex, Bitfinex, Kraken, and more. All for Strengthening the State System Moreover, small business owners not as large as the likes of Coinbase, Itbit, Gemini, and others have definitely complained about having issues with the Bitlicense. For over two years Theo Chino, a small cryptocurrency business owner, fought the New York regulations all the way to the high courts. Chino said the Bitlicense caused his small operation to ultimately fail, and argued for limited discovery on the economic nature of bitcoin.

This means Ben Lawsky and his fellow bureaucrats didn’t understand bitcoin back in 2015 and pushed the law too hastily and Chino says the policy damaged his bitcoin merchant solution business model. Bitcoin advocacy groups like Coin Center criticized the Bitlicense, and the Bitcoin Foundation also spoke out against the legislation. A website called”Please Protect Consumers” was launched due to the Bitlicense that claims consumers are at risk as the law requires strict customer monitoring. Still, Maria Vullo claims the Bitlicense produced continued dialogue and “positive results, further strengthening the state system.” Its safe to say even those who disagree with New York’s cryptocurrency regulation, the Superintendent’s last statement about ‘strengthening the state’ is quite true. However, Vullo’s evidence bolstering the idea that the Bitlicense helped the cryptocurrency industry is very misleading compared to what really happened.