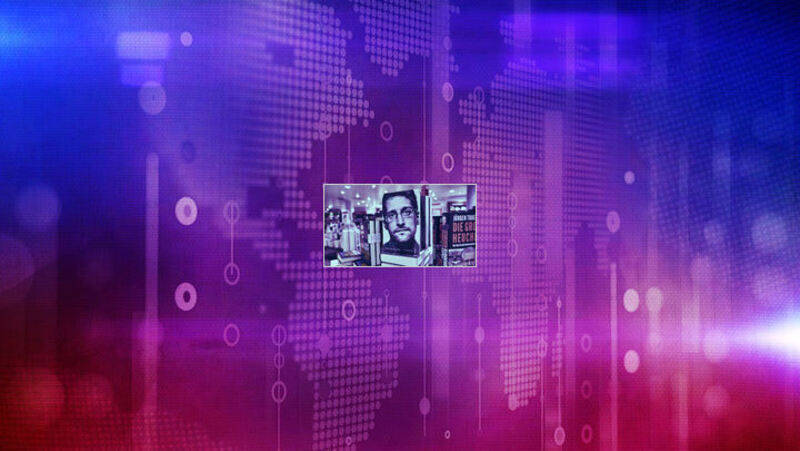 An NFT [Non-Fungible Token] depicting NSA whistleblower Edward Snowden just sold at auction for $5.44 Mln, or 2,224 Ethereum [ETH, +0.08%], after a flurry of bids within the sale’s final minutes. It was not immediately clear who won the prize but they glided by the username @PleasrDAO on OpenSea and on the inspiration platform, where the auction was held. The sale makes “Stay Free” one among the single-most expensive NFTs to travel at auction, behind Beeple’s $69 Mln work of art and a pair of CryptoPunks. Though many artists and athletes have emerged from the NFT craze with millions in total dollars, few have achieved such hauls with one piece. Snowden has added that he will donate all of the funds to the Freedom of the Press Foundation as he’s sits on the non-profit’s board of directors. The former CIA contractor, who has been in self-imposed exile in Russia since exposing the NSA’s sweeping domestic surveillance program earlier in 2013, alluded thereto leak within the NFT. The piece, based upon a photograph by visual artist Platon, depicts a shaded motif of his face set against court documents associated to the exposé. He “signed” the visual portrait together with his pen-to-paper Hancock. The work was billed as his only NFT though future plans are presently unclear.