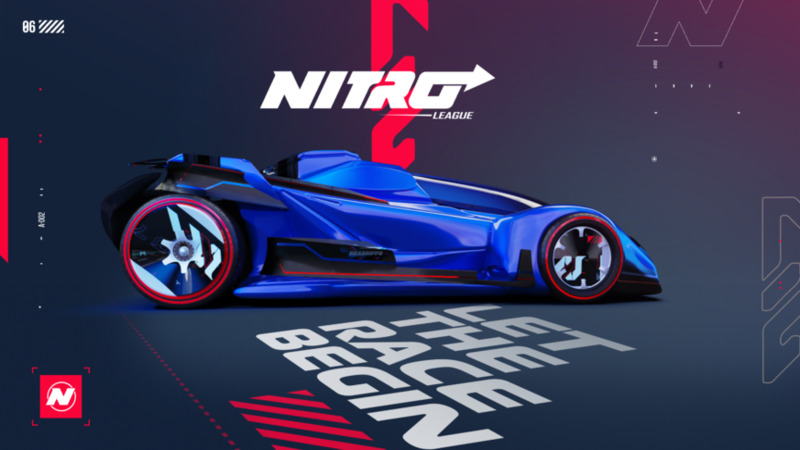 The Nitro League IDO will take effect on Polkastarter on 13th Dec.

The notion of non-fungible tokens is central to the tokenomics of the product. NFTs may be used to trade, swap, store, and collateralize all drivers, vehicles, and other in-game goods on third-party platforms. The initiative launched a whitelist for its inaugural decentralized exchange offering on Polkastarter yesterday, on December 7, 2021. On December 13, the NITRO IDO will take place on this major platform.