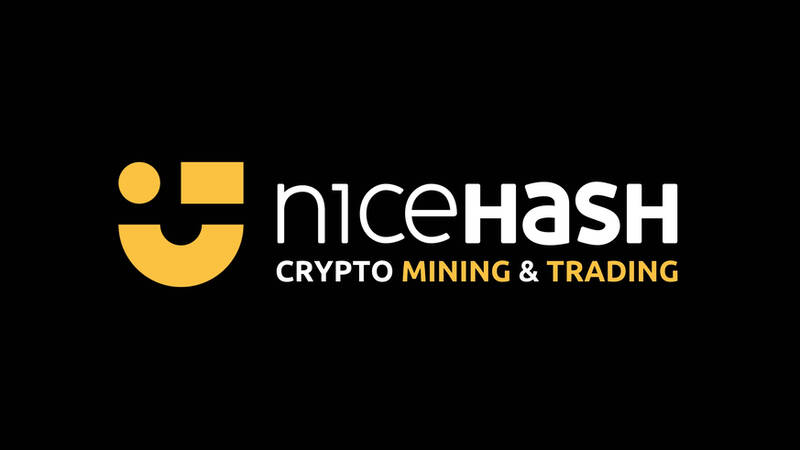 In December 2017, NiceHash—a Slovenian crypto-mining marketplace—announced it had been a hacking victim. The precise amount stolen is not known, but a bitcoin wallet that’s under suspicion holds 4,736.42 coins, the equivalent of about $70 million.

To be fair to NiceHash, it handled the loss well. Users thought the site would be gone for good, but a surprise announcement around the turn of the year said its customers would get their money back:

Stating on its official web blog post, the company announced:

“We are happy to announce we have been able to reserve the funds required to restore balances from a group of international investors. Old balances will, therefore, be restored by January 31, 2018. We need this interim period to ensure all legal paperwork is processed correctly, so please be patient while we do this.”

However, as per a post on its Twitter account, the company claimed that its has successfully completed its Seventh compensation program. In a press release, the company additionally announced that the users who were registered on their platform before the Dec. 6th hack can re-login into their account, where they'll be able to see their previous balances in their dashboard. 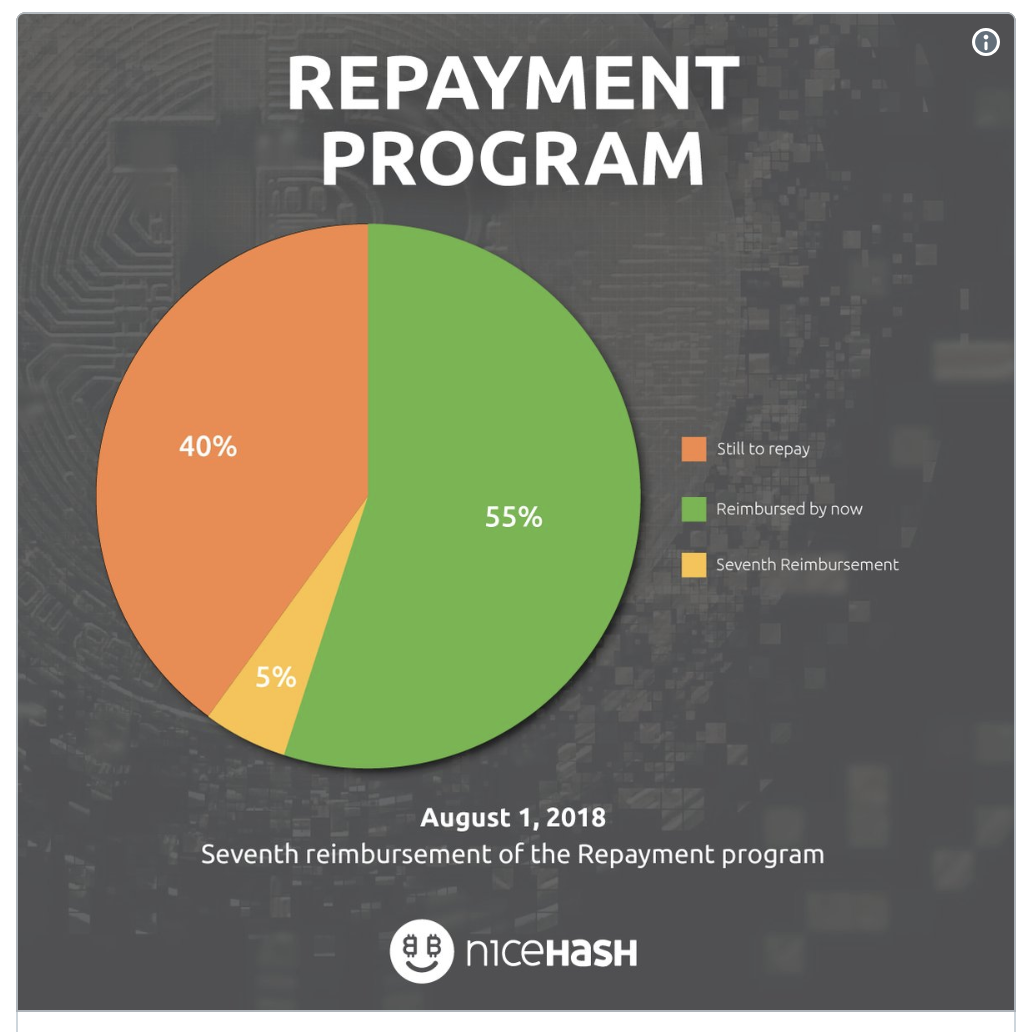 The dashboard, as per NiceHash will show users their full bitcoin quantity that they had in their wallets prior to the attack. NiceHash users that used cold wallets at the time of the hack are also considered within this compensation program. 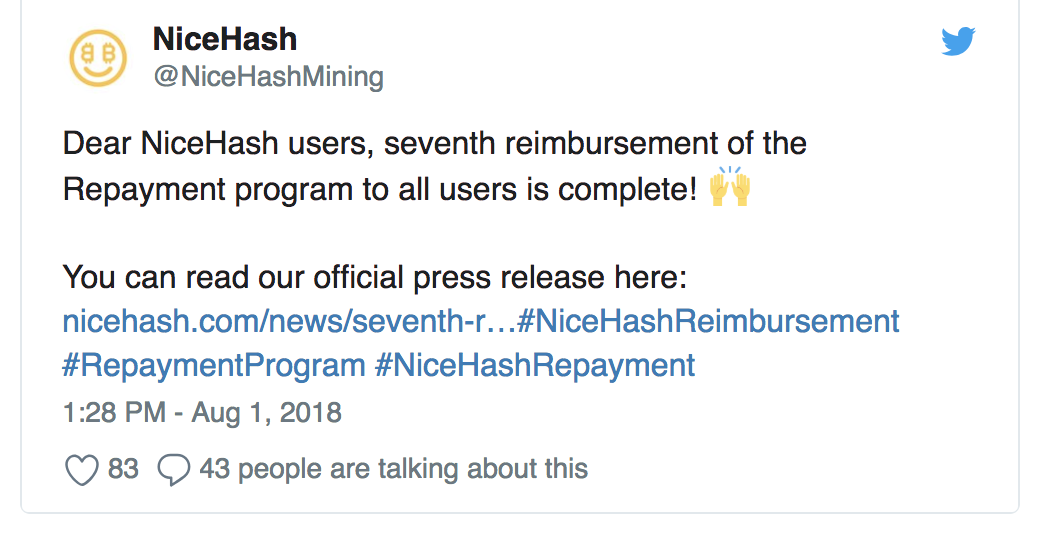 A major frustration that had resulted was the substantial loss suffered by users because of the bitcoins price fall, earlier this year. At the time of the hack, bitcoin was valued around $20,000 USD however within the intervening months, the bitcoins price has steady declined presently trading between around the $7,000 USD mark.

As per a local media source ‘STA’, the Slovenian police along with several other regulatory authorities are still investigating this cyberattack. The overall investigation is expected to be a complex and difficult case as the hackers typically don't reside within the country and they have many ways that to covert their existing identities.