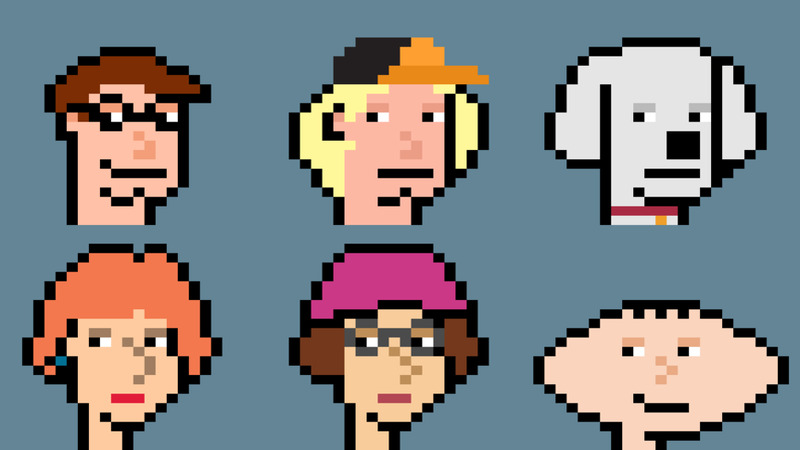 As per research produced by the Blockchain Gaming Alliance, or BGA, blockchain gaming remains strong and leads the nonfungible token (NFT) industry, accounting for around 22 percent of all NFT trade volume in the third quarter of 2021. According to the research, NFT games generated $2.32 billion in earnings during July and September. The study also revealed metaverse-related behavior. The entire market valuation for virtual world decentralized applications hit an all-time high of $4.6 billion at the end of November, according to the data. This year has also seen considerable investment in blockchain gaming startups, according to the research. Animoca Brands, located in Hong Kong, received $88 million in May, $138 million in July, and $65 million in October, increasing its valuation to $2.2 billion. Furthermore, Dapper Labs, a Cryptokitties developer, stunned the globe with $230 million in revenue on its NBA Top Shot project. However, Axie Infinity, a Pokemon-inspired NFT battle game, presently holds the record for the largest NFT sales, with about $4 billion in total sales. Dragos Dunica, the co-founder of DappRadar, predicts that this trend will persist as everything converges into the metaverse. As the metaverse grows in popularity, prominent corporations are joining the battle. Notwithstanding the regulatory cautions regarding NFTs and virtual assets, corporations in China raced to register metaverse-related trademarks. By Sunday, almost a thousand firms had registered to register 8,534 metaverse trademarks.