Home NFT & Crypto Industry Is Now Attracting Even More Expertise From IT's.

NFT & Crypto Industry Is Now Attracting Even More Expertise From IT's. 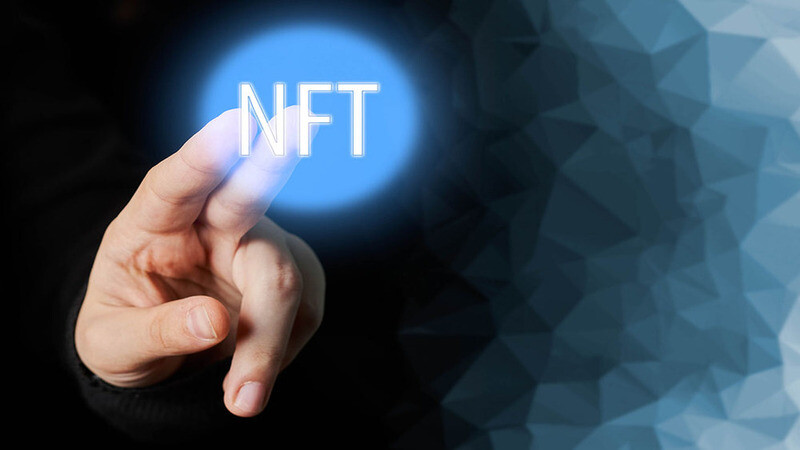 With Lyft's CFO entering the NFT marketplace, cryptocurrency is attracting even more expertise from IT behemoths. Brian Roberts, a tech veteran from Lyft's $13.4 billion valuations, has joined Ethereum NFT marketplace OpenSea as its CFO (Chief Financial Officer). This significant addition to the organization represents another step forward in the development and adoption of Web3 startups.

In an interview with Bloomberg, Roberts stated that he was looking forward to leaving the firm where he had served as CFO since 2015. He joined the NFT marketplace without hesitation since he is confident in the future of Web3 technology and enterprises. OpenSea was created in 2017 and has since grown to become the largest marketplace for non-fungible tokens. Using blockchain technology, NFT technology enables the production of a one-of-a-kind piece of digital material. Various ventures on the market have drawn millions of dollars in investment from celebrities as well as common bitcoin holders. With over 700,000 registered users, the marketplace's transaction volume has surpassed $10 billion.

Talent Is Stolen From The Crypto Industry

Lyft is not Roberts' first or only firm; the CFO previously worked with IT and retail behemoths such as Microsoft and Walmart before joining companies in the cryptocurrency sector. With the continued use of blockchain and crypto technology, experts from IT behemoths such as Facebook and Venrock are aggressively leaving their positions to join a quickly rising market that has seen $21 billion inflows following the most recent rise. Venture money is continually driving the cryptocurrency business with massive investments that outnumber those made in the previous ten years combined.