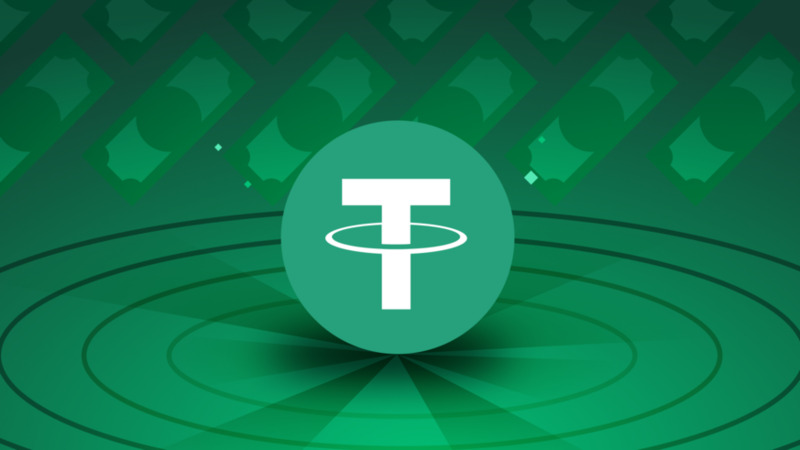 Tether has announced the appointment of Leonardo Real, a former anti-money laundering (AML) quality control manager at Bank of Montreal, as the company’s new chief compliance officer (CCO). The announcement comes just one week after Phil Potter, one of Tether’s directors, announced that he will be leaving sister company, Bitfinex. New CCO Announced Leonardo Real, former AML control manager of Canada’s fourth-largest financial institution, Bank of Montreal, has been announced as Tether’s new chief compliance officer. As per a press release issued by Tether has stated that Mr. Real has been brought in “to assist in setting the highest standards in compliance.” Jean-Louis van der Velde, the chief executive officer of Tether welcomed the arrival of Mr. True, stating “We are all very excited to introduce Leonardo as Chief Compliance Officer at Tether, as he joins us on what has already been a remarkable journey to date disrupting the legacy financial system. His depth of experience managing AML risk in capital markets, as well as the wealth management and commercial banking sectors, combined with his proven expertise in quality control management and strategy formulation will make him an invaluable asset to our company. All of us at Tether have every confidence in his ability to oversee and manage all relevant compliance issues as we continue to move forward and grow.”

“We are particularly excited to announce this key hire at a seminal point in the life of the blockchain and cryptocurrency sector. As the industry matures, all actors within the space shall be expected to meet a higher standard of industry best practices. As Tether continues to work to realize our vision of total transparency and unparalleled security within the cryptocurrency market, we will always endeavor to set the gold standard in regulatory compliance. Leonardo will play an important role in realizing these aims, and we are very excited to welcome him aboard as we look forward to all that lies ahead,” the Tether CEO added.

Interesting Facts About New CCO Before working with Bank of Montreal, Tether states that Mr. Real “also has experience working in financial day, stock, and futures trading,” adding that “Real is a proven thought leader in the industry, having co-written the 2016 ACAMS Today Article of the Year which focused on money laundering risks associated with cryptocurrencies.” “Joining Tether as CCO is an incredibly exciting move for me personally, and I am particularly impressed by the motivation, dedication, and talent of the Tether team. I look forward to helping showcase Tether’s commitment to transparency and regulatory compliance within the blockchain and cryptocurrency space. As a longtime advocate of blockchain technology and the integration of cryptocurrencies into the mainstream,

I am looking forward to putting my experience in AML and regulatory compliance in traditional financial institutions to use, to ensure that the Tether project can continue its work disrupting traditional industries,” said Mr. Real. Mr. Real “also organized a Blockchain, Cryptocurrency, and AML event held in Toronto, Canada in August 2016, bringing together regulators, bankers, law enforcement professionals, and companies in the blockchain space to discuss responsible use of cryptocurrencies.” Stand Down From Bitfinex Tether director, Phil Potter, recently announced that he would stand down from his role as the Bitfinex’s chief security officer, before soon leaving Tether’s supposed sister company. Mr. Potter stated: “As Bitfinex pivots away from the U.S., I felt that, as a U.S. person, it was time for me to rethink my position as a member of the executive team.”