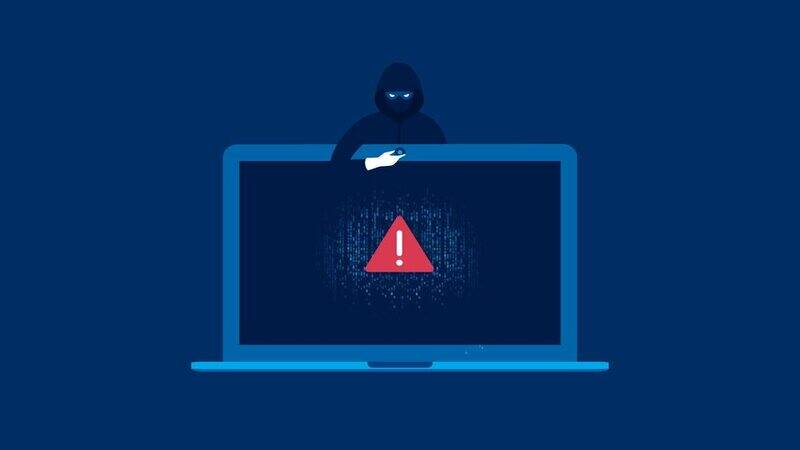 As per a mysterious message apppeared posted this friday on a website thought possible linked to bitcoin creator ‘Satoshi Nakamoto,’ a fictitious name used by the person or people who released the original Bitcoin white paper back in year 2008. The site expalins the "first extract to a literary work consisting of two parts" that promises to be "a short story if you will, with some of the most brought up questions and answers. I wanted the people and the facts to be known." In true Nakamoto style, it even includes a cryptogram, which purports to reveal names related to the title of the book

. The answer to the cryptogram appears to be "honne and tatamae," or "tatemae," which according to Wikipedia is a Japanese expression that describes "the contrast between a person's true feelings and desires" and "the behavior and opinions one displays in public." Even Bloomberg News couldn't independently verify the authenticity of the post or excerpt.

The Unsolvable Block The true indentity of Nakamoto, is yet a big secret within the cryptoworld, In the excerpt posted on website, the author lists pioneers in early digital asset research such as Adam Back, Wei Dai, David Chaum and Hal Finney. Even Many journalists have tried and failed to unearth the true identity of Nakamoto.The author claims that Nakamoto got involved in the cypherpunk movement that spawned Bitcoin as a 14-year-old. And he/she/they make this interesting point: "I'm going to take a moment here to explain something. I know that some of you might be reading this or hearing about it for the first time, might not know, so I should state it publicly, although by now it is assumed, but has never been publicly stated before, so I will make it official," the author writes.

"Satoshi Nakamoto is not a real name. Specifically, not a legal name. It is primarily the essence of thoughts and reason."

In any event, a book by the real Nakamoto would be devoured by Bitcoin enthusiasts around the world. Maybe the author gives it away with the first line in the excerpt, "It was inevitable."