Home Mr Goxx: The Crypto Trading Hamster Returns. But, This Time, Which Altcoins Has He Purchased?

Mr Goxx: The Crypto Trading Hamster Returns. But, This Time, Which Altcoins Has He Purchased? 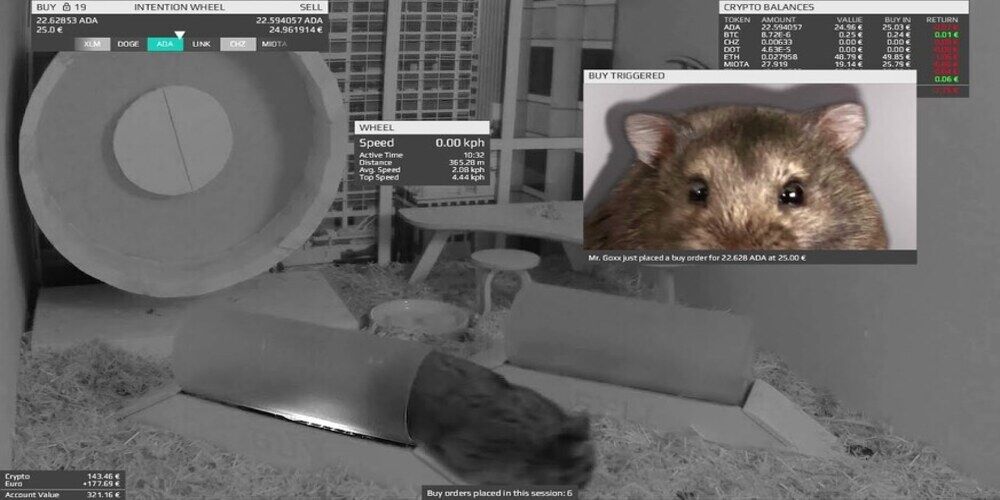 Thousands of Twitch fans watched the fluffy investor's buys and sales, and at one point, he was outperforming the stock market.

Last November, though, there was grief when it was revealed that Mr Goxx had passed away quietly in his sleep, and his Twitter feed became silent.

The revival of the hodling hamster was proclaimed with a simple tweet that said, "See you later?"

It was also accompanied by a photograph of a little trader who seemed to be hell-bent on making a tidy profit from digital assets.

His initial purchase was €20 worth of Synthetix tokens, followed by a little amount of Dogecoin, Cardano, and Litecoin exposure.

Mr Goxx isn't hesitant to cut his losses when required, though; he recently sold his Ether at a loss of 1.27 percent.

Of course, since his ancestor dabbled with cryptocurrency, the scene has evolved dramatically.

And although profiting in a bull market might be relatively simple, things become much more challenging during times of economic instability.

Mr Goxx had placed 32 transactions as of Sunday, and had lost €21.33 in his career, with his portfolio down 1.97 percent.