Home Most Watched Cryptos Of 2021: Shiba Inu Continues To Climb

Most Watched Cryptos Of 2021: Shiba Inu Continues To Climb 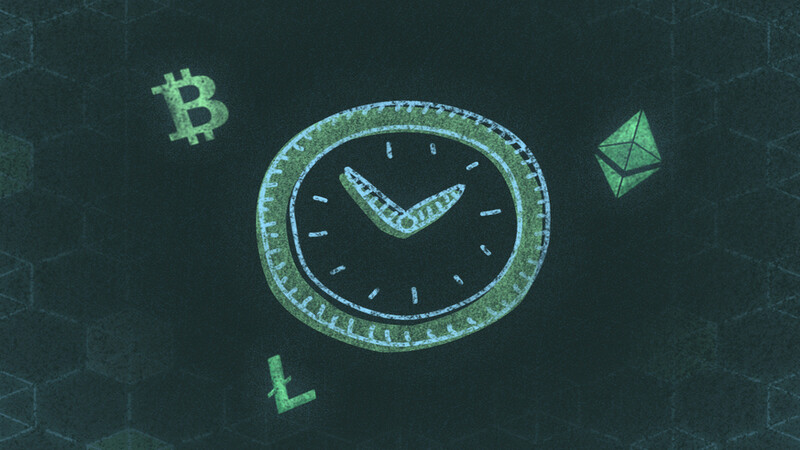 In 2021, the cryptocurrency market skyrocketed. The universe of digital tokens received $30 billion in investment, and the total market capitalization of this asset class, which is only a decade old, reached $3 trillion during the year. According to various reports, approximately 15 million Indian retail investors have placed bets on digital tokens, totaling approximately $6.6 billion. In the current fiscal year, approximately 90% of domestic retail investors were added. According to industry experts, India has a great opportunity to become a global leader in this technology. Small cities and towns have been at the forefront of adopting these digital assets. Shiba Inu (SHIB) emerged as the most-watched crypto Shiba Inu (SHIB), a dog-based meme coin, has been extremely popular for the majority of this year. As the year comes to a close, CoinMarketCap highlights SHIB's massive popularity, noting that it was the most-watched cryptocurrency by platform users. According to CoinMarketCap, despite being the 13th biggest cryptocurrency by market cap, Shiba Inu (SHIB) was the most searched for cryptocurrency in the year, with users searching for it over 188 million times on the platform. SHIB was closely followed by market leader Bitcoin, which received over 145 million hits to the site. The leading dog-themed meme coin Dogecoin (DOGE), as well as Cardano and Ethereum, made the list with over 107 million, 86 million, and 81 million views respectively. SHIB's dominance is not surprising, given the meme coin's increased mentions in social media discussions. As per the recent Global Data research report, SHIB was the biggest gainer in terms of social media growth in 2021. Also, SHIB's mentions in Twitter and Reddit discussions increased by approximately 16,000 percent. This rate of growth dwarfs that of any other cryptocurrency on the market. However, the researchers discovered that Bitcoin was the most mentioned cryptocurrency on the two platforms, having been mentioned in over 900,000 discussions. Dogecoin, which is up 3.41 percent on the day and currently trading at $0.18, has been a standout performer in the market this year.