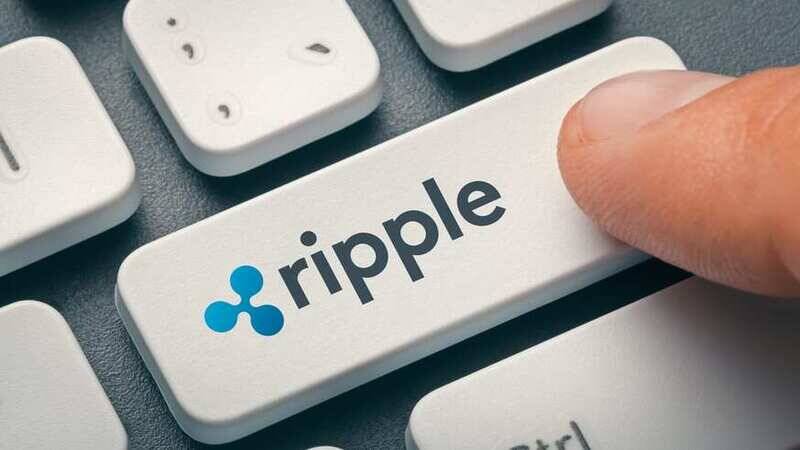 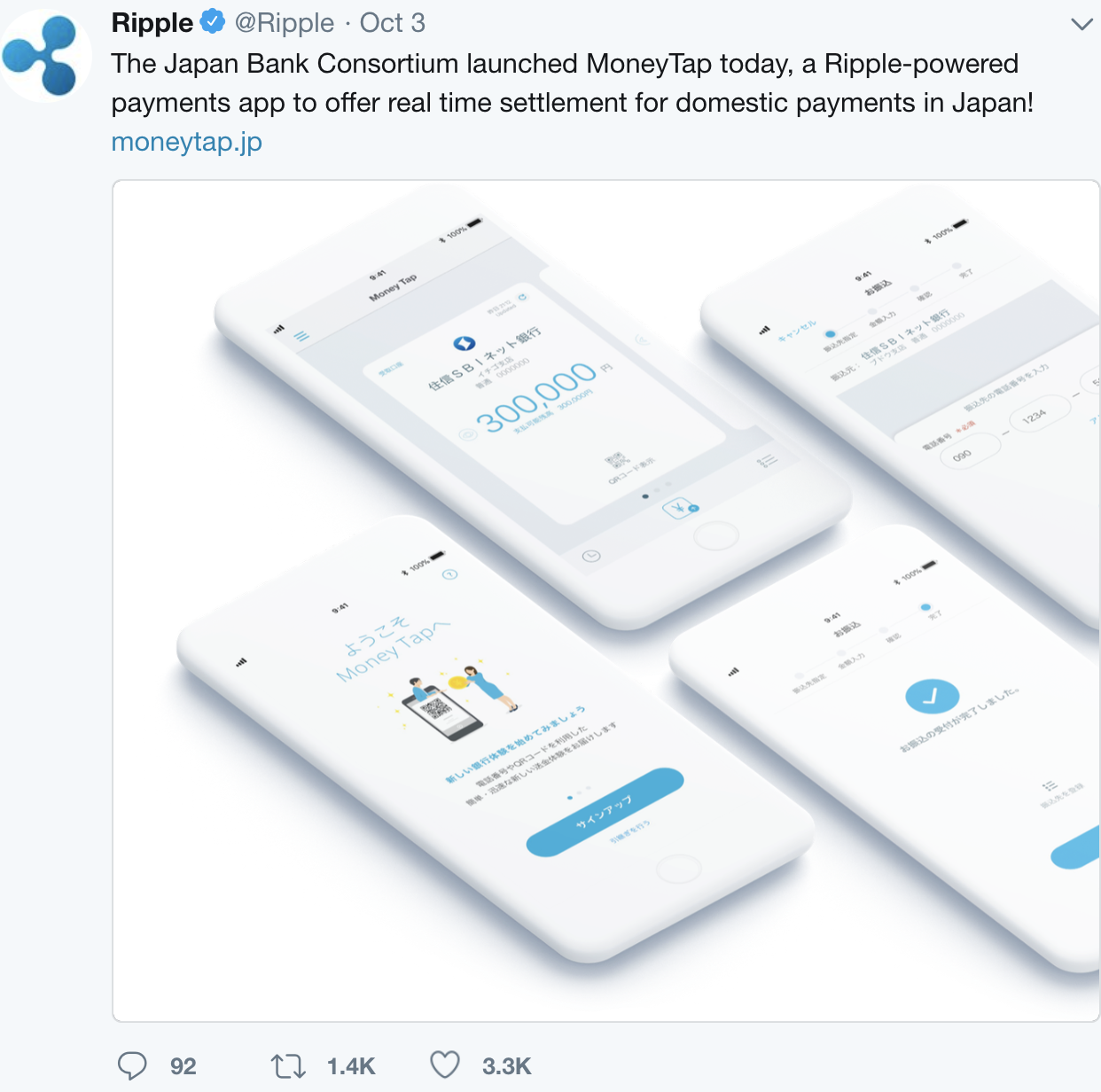 As per the product’s web-site, MoneyTap would use Ripple’s blockchain based ‘xCurrent’ to modify domestic bank-to-bank transfers in “real time.” Account holders at three collaborating Japanese banks – SBI Sumishin web Bank, Suruga Bank and Resona Bank – could send funds via. the mobile app, that is compatible with iOS and Android devices.

After registration, users would reportedly require simply their mobile number or a QR code to finish the transfers in either Japanese yen or foreign currencies, while not paying any commission fee. The payment system would be secured employing the devices’ built-in security technology, like biometric login authentication systems that use fingerprint scanning.

As antecedently reported , the last remaining obstacle to MoneyTap’s launch was cleared late last month, once SBI Holdings declared it had secured a license from Japanese regulators to handle electronic payments as an Electronic Settlement Agency Service Provider underneath the legislation unrolled earlier in March 2017.

According to earlier announcements, MoneyTap would eventually see a pool of sixty one Japanese banks – representative of more than 80 % of all of Japan’s banking assets – participate within the service.