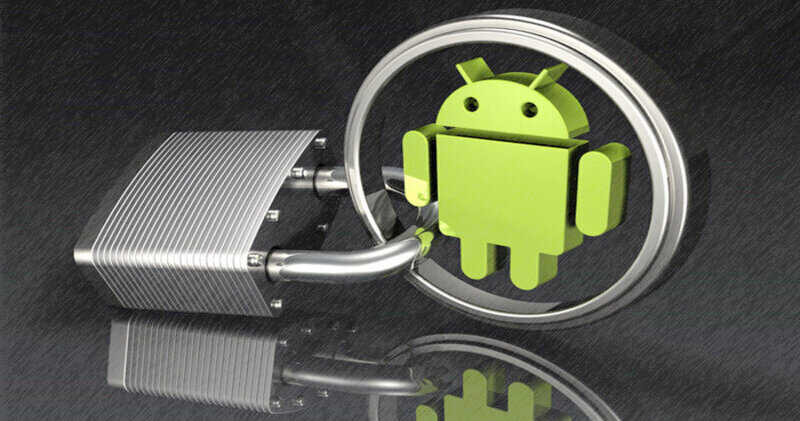 In line with the study, Lucifer is a hybrid of cryptojacking & DDoS malware that leverages old vulnerabilities on the Windows platform.

Malware Is Already At Its Work

Palo Alto Networks reveals that a related Monero wallet has already received 0.493527 XMR so far. That converts to approximately $32 USD, at the reporting time.

The researches behind the study outlined some basic recommendations to avoid such Lucifer’s malware:

Recent reports added that a gaggle of hackers behind the Kingminer botnet targeted vulnerable Microsoft SQL server databases to mine Monero at some point within the second week of June.