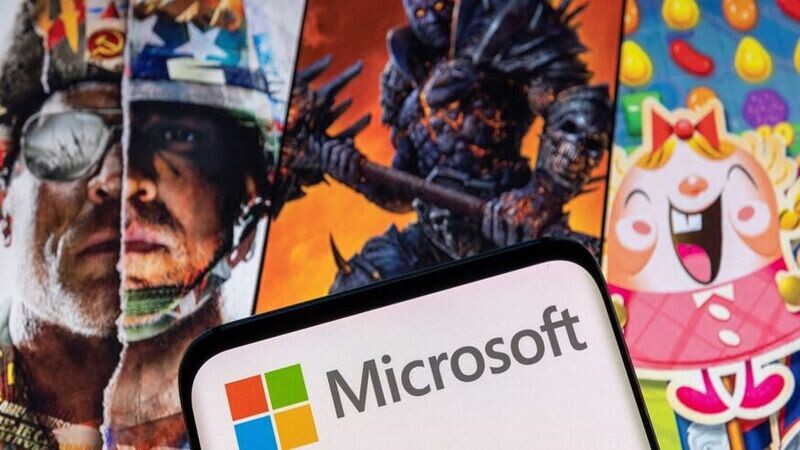 Microsoft Corp. is paying $69 billion to acquire gaming behemoth Activision Blizzard Inc. as a portion of an effort to expand its gaming as well as Metaverse initiatives.

Call of Duty, Overwatch, Candy Crush, World of Warcraft, and Tony Hawk's Pro-Skater are just a few of the legendary gaming properties owned by Activision Blizzard. After the agreement, its titles will be included in Microsoft Xbox's Game Pass program, which currently has 25 million customers.

The company will pay $95.00 per share for Activision Blizzard, valuing the company at $68.7 billion. The transaction is expected to complete in the financial year 2023, making Microsoft the third biggest gaming firm in respect of income, after Riot Games parent Tencent as well as Playstation developer Sony.

Microsoft indicated that the purchase will help it expand its offerings span smartphone, PC, console, as well as cloud gaming and that it will "offer building blocks for the Metaverse."

As a component of the agreement, Microsoft indicated that Activision Blizzard CEO Bobby Kotick would stay at the head till the transaction is completed, after which the controls would be turned over to Microsoft Gaming CEO Phil Spencer.

Spencer hailed the agreement in an Xbox blog article, emphasizing the business's commitment to making cloud gaming available across as many devices as feasible. He did not, though, address the Metaverse or NFTs, both of which have received criticism from certain members of the gaming community.

Nadella initially revealed Microsoft's Metaverse intentions in November, with an update to its "Teams" service as well as a product named "Dynamics 365 Connected Spaces." Eventually this year, the "Mesh" update for Teams will bring individualized virtual avatars plus realistic venues to connect in the Metaverse.

At this point, Nadella also claimed that users may "definitely anticipate" Microsoft to merge Metaverse capabilities with Xbox game consoles, although he didn't provide any firm proposals or precise specifics.

It is uncertain whether Microsoft's Metaverse gameplay for Xbox would involve the launch of NFTs, since Spencer stated in November that the experimenting with NFTs was much more "exploitative than about fun."

Spencer stated that if the Xbox Store supported NFTs, the business will proactively remove any malicious conduct or material.

According to the Wall Street Journal, 100 staffers from Microsoft's augmented reality division have departed the business in the previous year to attend metaverse rival Meta (Facebook).