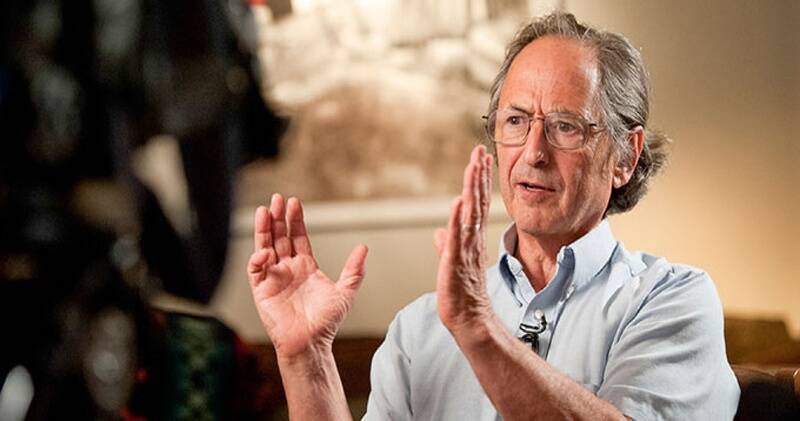 Kevin Turner has stepped down as CEO of the renowned cryptocurrency mining firm Core Scientific, a spokesperson officially confirmed. The news was first reported earlier on Wednesday by CNBC. The co-founder and Chairman Michael Levitt have stepped in as CEO. Turner will still serve in an advisory role. Turner had been CEO of Core Scientific since July 2018, having previously served for 11 years as COO of Microsoft. Earlier that, he was chief information officer at Walmart until 2002. Core Scientific is among the leading host of Bitcoin [BTC, -12.67%] mining machines in North America. Last month it revealed the acquisition of 112,800 application-specific microcircuits, or ASIC, mining machines from Bitmain, doubling its inventory.