Mexico Confirms To Introduce CBDC By 2024. 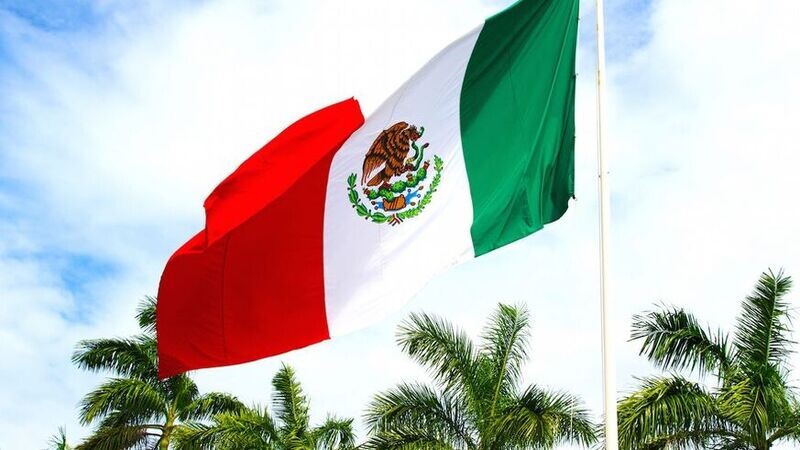 As per a Twitter post recently on Thursday, Mexico has declared that it will launch a fresh national central bank digital currency (CBDC) in 2024. According to a post from a Mexican presidential account, "novel technologies and next-generation payment infrastructure" would help Mexico grow increasingly monetarily accessible.

The ideas for a CBDC reflect Mexico's President Andrés Manuel López Obrador's latest remarks that Mexico is doubtful to emulate El Salvador's lead and accept crypto such as Bitcoin (BTC) as legal tender.

At a minimum, two Mexican politicians have urged that the nation adopt digital assets in order to lead the "transition to cryptocurrency and financial technology." Ricardo Salinas Pliego, one of Mexico's richest men, has also suggested that Banco

In a two-minute joyful video, the billionaire lately urged his 957,200 followers on Twitter to abandon fiat currency and engage in Bitcoin, and he asked them to repost and spread the content.

Despite the fact that many individuals in the public and private sectors support the usage of cryptocurrency, officials in the country said in 2020 that cartels were utilizing digital currencies to wash funds.

With the increasing prominence of crypto around the globe, it's no wonder that governments around the globe, notably Mexico, are contemplating creating a CBDC. , the Central Bank of Indonesia believes that digital copies of fiat money might be a useful weapon in combating the rapid acceptance of crypto.