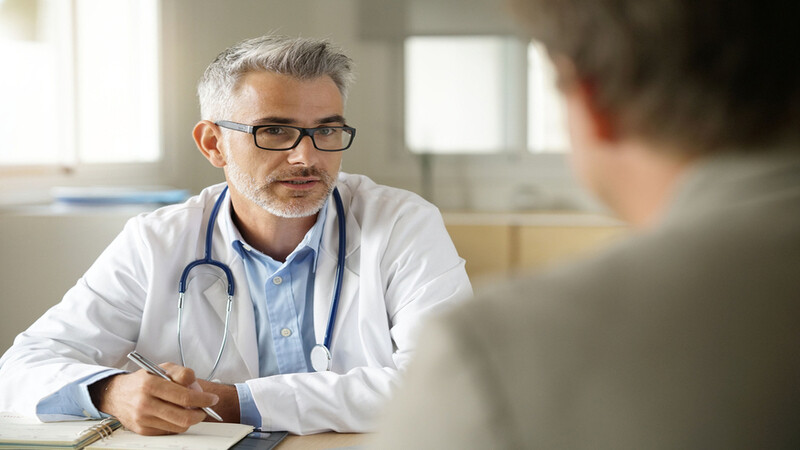 Tuesdays might be tedious, but a simmering Twitter battle has several blockchain aficionados captivated. Ask The Doctor, a Canadian medical inquiries website has declared that it will sue Shytoshi Kusama, the volunteer project lead of meme token Shiba Inu (SHIB), for alleged libel and would seek to reveal his individual identity in court. Kusama retaliated right away. The intense debate started when Kusama cited a promotional SHIB tweet from Ask The Doctor from the day before, claiming, "You're a phony account. Where are all your "doctor" Twitter posts from your tour account, which was established in what year?" As if the narrative wasn't complicated sufficiently, Ask The Doctor used to be a SHIB influencer. In a tweet on December 1, the company stated to have contributed 31 billion SHIB ($1.5 million) to its balance sheet. On Monday, Ask The Doctor said that it has removed the SHIB tokens from its books. According to Tweets, the business has been extensively advertising SHIB coins to retail investors over the last month. At the time of publishing, the battle on Ask The Doctor's social networking site was still escalating. In the latest tweets, the business claims that SHIB is a "scam," that it is "going to zero," that it is "facing delisting," and that "there is a rug pull coming" in the absence of proof. Ask the Doctor looks to have shed roughly 10,000 Twitter followers after the fight commenced less than 24 hours earlier, with around 48,000 standing. Whilst Ask The Doctor stated that it sold its SHIB share for business reasons, it did not elaborate on why it would engage in what it considers to be a "scam" currency in the first place.