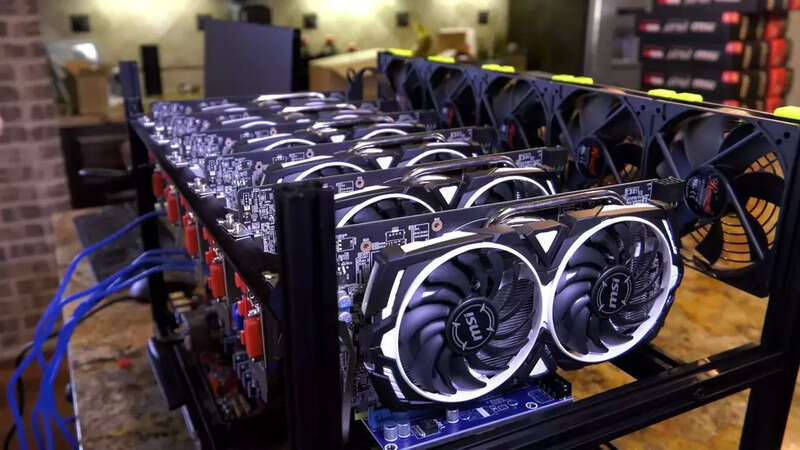 Marathon Digital Holdings generated 265.6 bitcoins earlier in June, a 17% hike over the past month, the firm added within an official report on Friday. That total brought the publicly traded Bitcoin [BTC] mining company’s Q2 haul to 654.3 bitcoins, over 3x times the nearly 191.7 bitcoins it produced over the primary three months of 2021. Las Vegas-based Marathon outlined that it now holds approximately 5,784 bitcoins at a worth of $201.6 Mln supporting 1st July price of $34,855 USD per bitcoin, along with 4,182 bitcoins that it purchased earlier in January as a part of its effort to become what former CEO Merrick Okamoto referred as a “pure-play bitcoin investment option.” Marathon is scheduled to report earnings on 13th Aug. The firm outlined that it had installed 1,740 miners earlier in June bringing its fleet to 19,395 miners. Earlier this year, the firm promised to succeed in a goal of installing over 100k miners by the end of Q1 2022 which will boost its hash rate power to 10.37 exahashes per second [EH/s]. The company’s present miners generate 2.09 EH/s]. Marathon also added that it had received 18,702 S-19 Pro ASIC miners from Bitmain this year with an additional 1,056 Pro ASIC miners in transit, which it had completed construction of containers for mining rigs at its Hardin, Montana, facility. The company will install 12k miners at the Hardin location by the end of September this year, then begin placing 73k miners at a 300-megawatt facility situated in Texas hosted by Compute North.