Home MakerDAO 'Maker' Polls Again To Increase Its Network Fee, Now Up By 7.5%.

MakerDAO 'Maker' Polls Again To Increase Its Network Fee, Now Up By 7.5%. 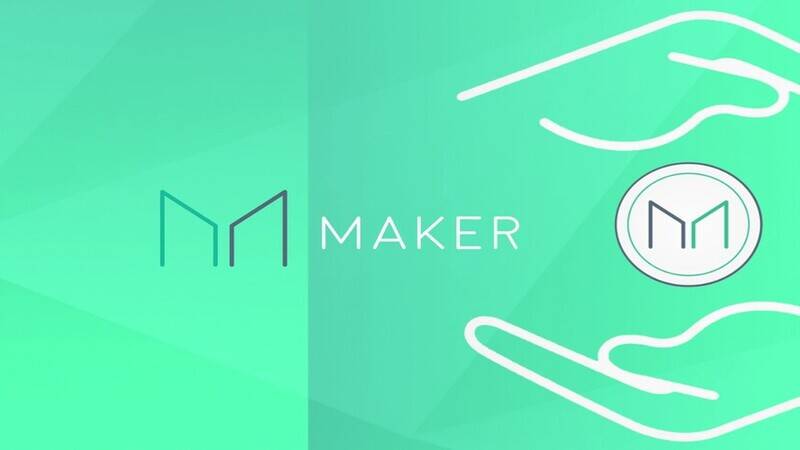 In line with an official 'web-blog' post published, DAO [Decentralized Autonomous Organization] MakerDAO 'Maker' has increased its demands to hike one of its network fees, now up by 7.5%.

The organisation thus aims to do this, by raising its alleged Stability Fee, a charge levied by Maker participants after Dai is employed for loans on its network.

As 'reported' earlier also, March had already seen a governance poll asking users to approve a fee hike of up by 5.5 %, that users lately 'approved'. A new poll, that began earlier on 15th March and will run till 21st March, needs to boost up this figure all over again.

“Based on last week’s governance decision, the MakerDAO community is moving forward with a Governance Poll to determine sentiment for a further Stability Fee increase,” Maker explained within the journal post.

Developers had antecedently declared that earlier hikes had not impacted negatively on the Maker system.

While in a an interview with BreakerMag, chief operating officer Rune Christensen continued the calm tone over Dai, admitting its inexact USD peg would seemingly continue.

“It’s ne'er specifically at $1 USD. You'll be able to purchase it for slightly above $1 USD and then sell it for slightly below. However it’s a lot more nearer to $1 USD presently,” he added.