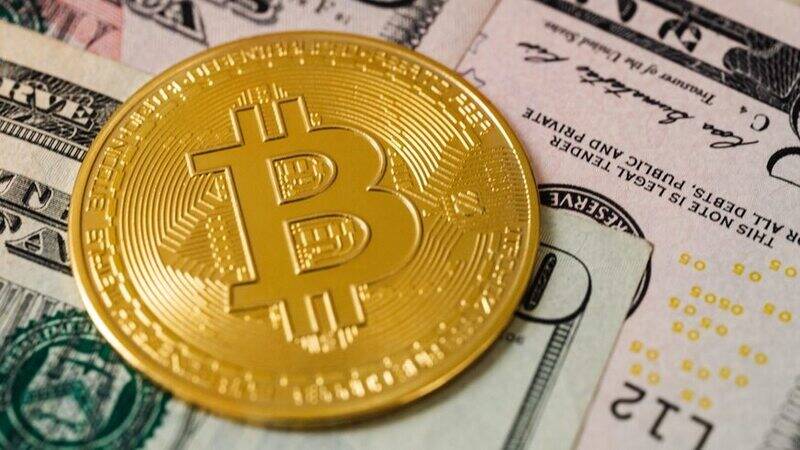 We have seen some healthy movements in the markets this morning, with speculation growing that we could be entering a bull run, similar to what we saw at the end of last week. If this is the case then the growth we see now is expected to expand. Indeed, this is speculation, but it is getting people talking nonetheless. So, this morning, at the time of writing we see Bitcoin at $8,174.93, up 0.92%, Ethereum at $530.41, up 3.07% and Ripple at $0.71, up 6.13%. All major coins are making gains, with Ripple standing out for making the most significant games at the top end of the market, as we write this at least. This trend is reflected almost market-wide, with the majority of currencies making steady gains, just as we saw prior to the surge at the end of last week, also.

There are some exceptions of course, notably Verge, which, since their PornHub partnership announcement has seen the currency take a huge hit, at the time of writing Verge stands at $0.061, down 14.70%, falling quite dramatically considering everything else is moving up quite nicely. Interestingly, the Express have today reported some positive news from the London Block Exchange (LBX), in which CEO Benjamin Dives has told the Express that the exchange have seen a huge increase in their handling of Bitcoin, Ethereum and Ripple, paired with Pounds, Dollars and Euros. According to the Express, he said: “The common assumption is that institutional investors shy away from new asset classes such as cryptocurrency. However, that’s not what we are seeing here at LBX; we’ve seen a huge uplift in institutional interest recently. Since Q1 2018, we’re now handling many millions in trades each month. From hedge funds to pension funds, institutional investors are taking cryptocurrency seriously. At LBX, institutional investors have had access to our over-the-counter desk for some time, which allows investors to trade cryptocurrencies under preferential conditions for high volume orders.”

This is very positive news for cryptocurrency investors. As Dives rightly states, the common assumption is that institutional investors shy away from cryptocurrencies. Now we know that institutional investors tend to have an awful lot of income through which they can invest, so, it is a shame that unfortunately the majority of traditional firms are still on the fence about cryptocurrencies. Ultimately, there is a lot of untapped investment in these areas that could contribute greatly to the markets. Actions like this can only have a positive impact on the markets, as more traditional investors get onboard and indeed, it seems they are becoming easier to convince, a greater and more varied cash flow will be pumped into different currencies. It is likely that these sorts of investors will focus on the more popular currencies, as Dives states they tend to focus on Bitcoin, Ethereum and Ripple, but, as the markets open up, other alt-coins may start to appear as attractive investment opportunities to, to these groups, and to these investors.