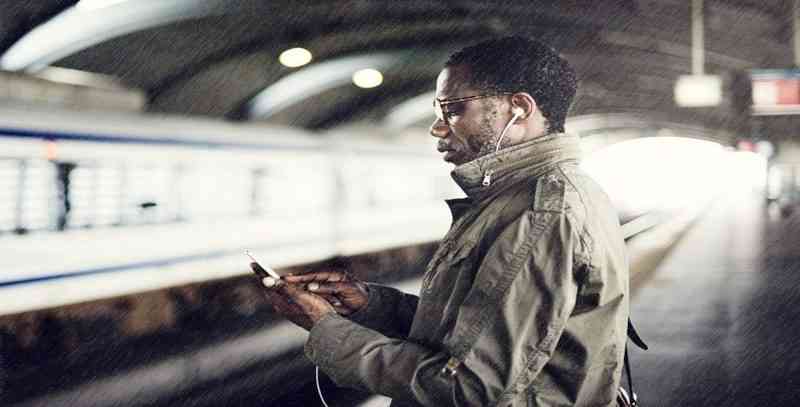 Within a 'Reddit post' on Sunday, a LocalBitcoins user outlined that the option was no longer accessible on the platform, while some comments suggested that these restriction might be limited to the users within United States.

The removal of the buy/sell option for cash - that acts as a match-maker for users willing to make trades personally - effectively bars LocalBitcoin users now from selling and buying Bitcoins [BTC] for fiat cash. LocalBitcoins has additionally cancelled all the existing pending cash order trades, other 'comments' added.

However at the reporting time, the platform has not yet made an official announcement regarding the amendment on its official web-blog or Twitter feed.

In response to this move, 'LocalEthereum' has temporarily removed the trading fee on cash-in-person exchanges, which is effective from 1st June to 1st July.

On the other hand, at the same time - several other P2P [peer-to-peer] crypto currency trading platforms still offer an in-person cash options.