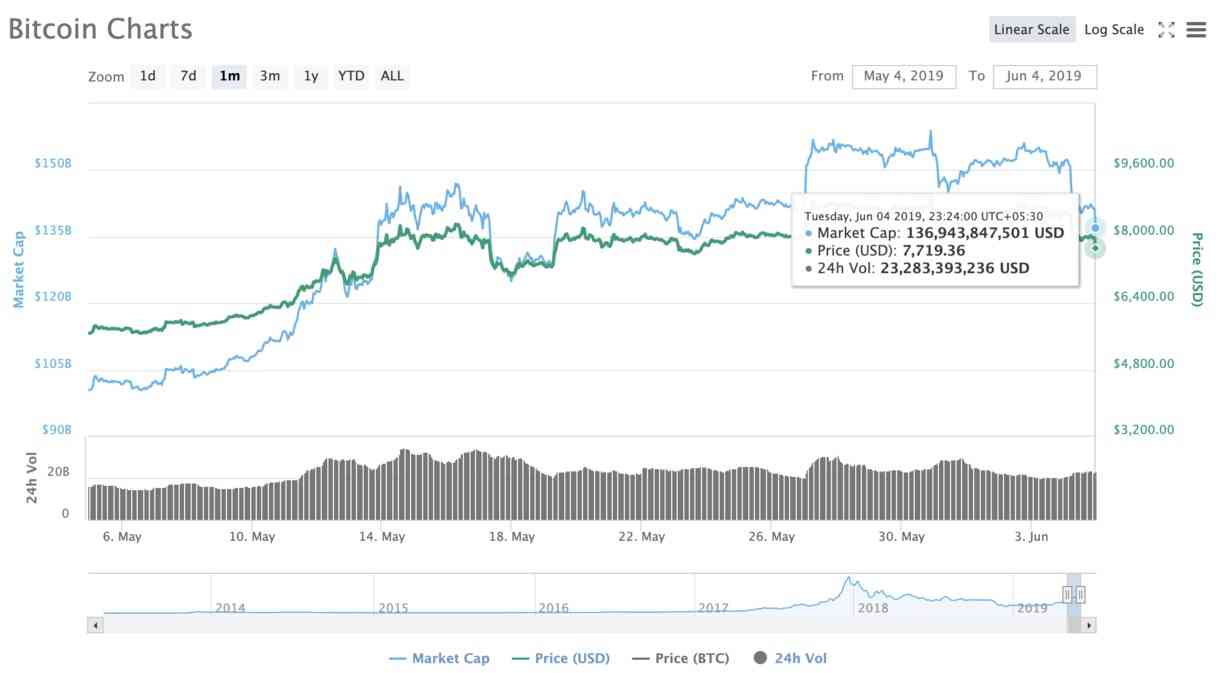 As 'reported' earlier, the Finland-based cryptocurrency exchange silently removed fiat money trading earlier on 1st June, without notifying anyone, which immediately caused some outrage within the crypto community.

With the official statement, LocalBitcoins added that its liabilities are determined by the Act on Detecting & Preventing Money Laundering and Terrorism funding, that indeed require the exchange to follow several sanctions.

“In order to adapt to the present regulative area, we had to rethink our policy on native cash trades as well as on geographical areas where our service are available, among other platform options. As a consequence, advertisements within the cash section [i.e. native cash trades] were disabled in our platform on 1st June.”

This move comes on the heels of the 'news' that LocalBitcoins can shortly become monitored by the FSA [Financial Supervisory Authority] of Finland, as the Finnish government ordered new legislation for cryptocurrency assets earlier this year.

Later in May, LocalBitcoins 'prohibited' Iranian users from employing its platform, a move reportedly prompted by the rules of the EU [European Union].

Moreover, Bitcoin [BTC] has seen a major decline since 1st June, with its price having dropped even below the $8,000 USD benchmark. At the reporting time, Bitcoin [BTC] is presently trading at around '$7,683.89 USD', which is around '10.07%' lower than yesterday.